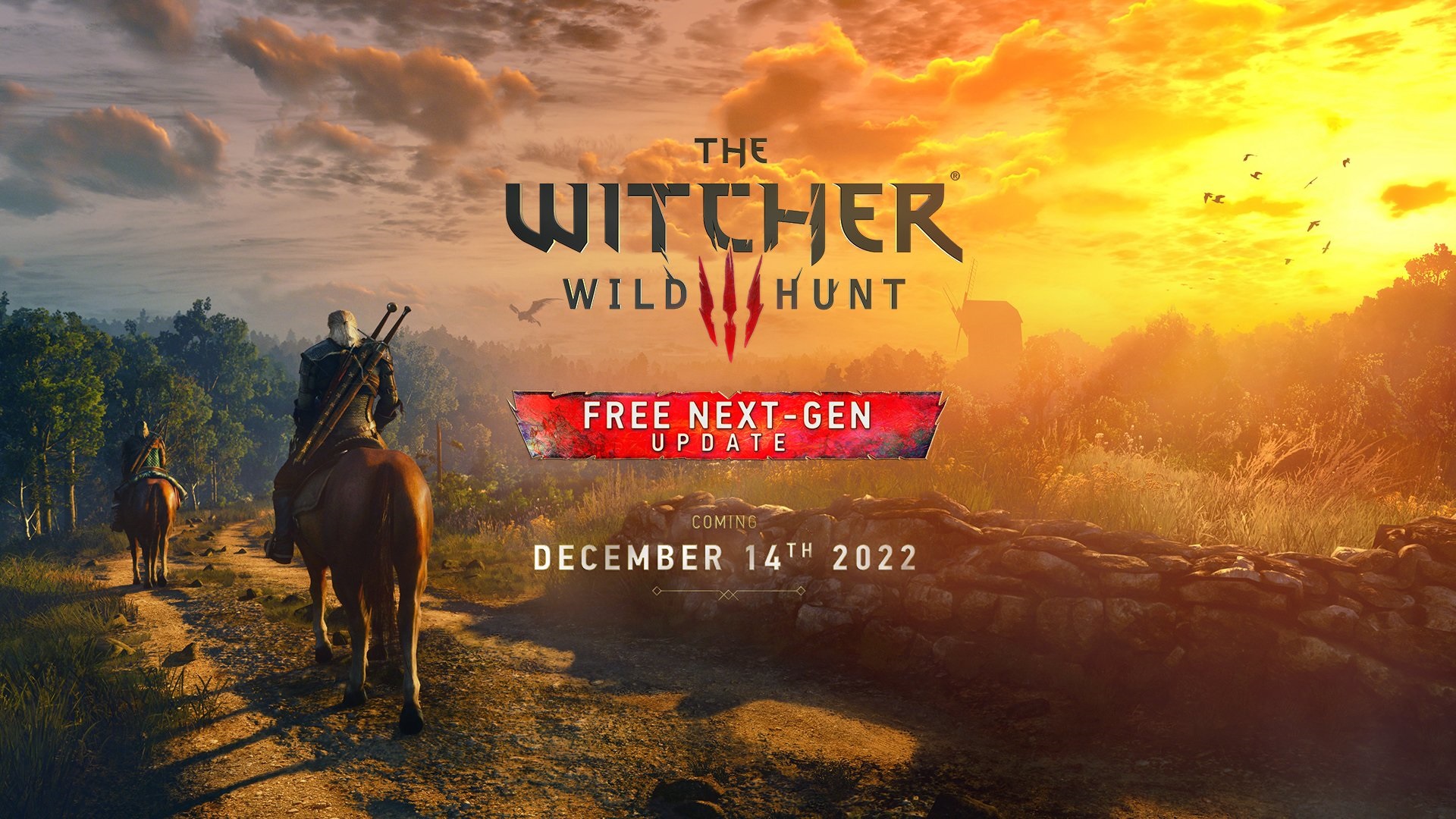 CD Projekt RED has released the first trailer for The Witcher 3: Wild Hunt Complete Edition next gen update. It also confirmed features such as 4K textures and models, 60 FPS mode, Photo Mode, improved gameplay, cloud save, and ray tracing features on Xbox Series X/S, PC and PS5. Check it out below.

The update also adds content based on Netflix’s The Witcher show, including new armor for Geralt and alternate appearances for other characters. During his Twitch live streamCD Projekt RED also confirmed that there would be a number of bug fixes, including for the infamous Wolf School Gear bug that has been in the original game since 2015.

He also noted that Quality mode, which runs at 4K / 30 FPS, offers ray-traced global lighting and shadows matching the PC version and support for FSR 2.0. The Xbox Series S version will have a 60 FPS mode (although the decision has not been confirmed), while PS5 players can look forward to DualSense haptic feedback and adaptive trigger support.

The update is out on December 14th for Xbox Series X/S, PS5, and PC. It will be a free upgrade for existing owners of the PS4 and Xbox One versions, with a physical edition for current-gen consoles set to arrive later. Stay tuned for more details in the coming weeks.