Lila Decyrus, Patricia Abelheim and Empel Vollmer are some of the 11 party members to join Ryza and her friends on a new quest. 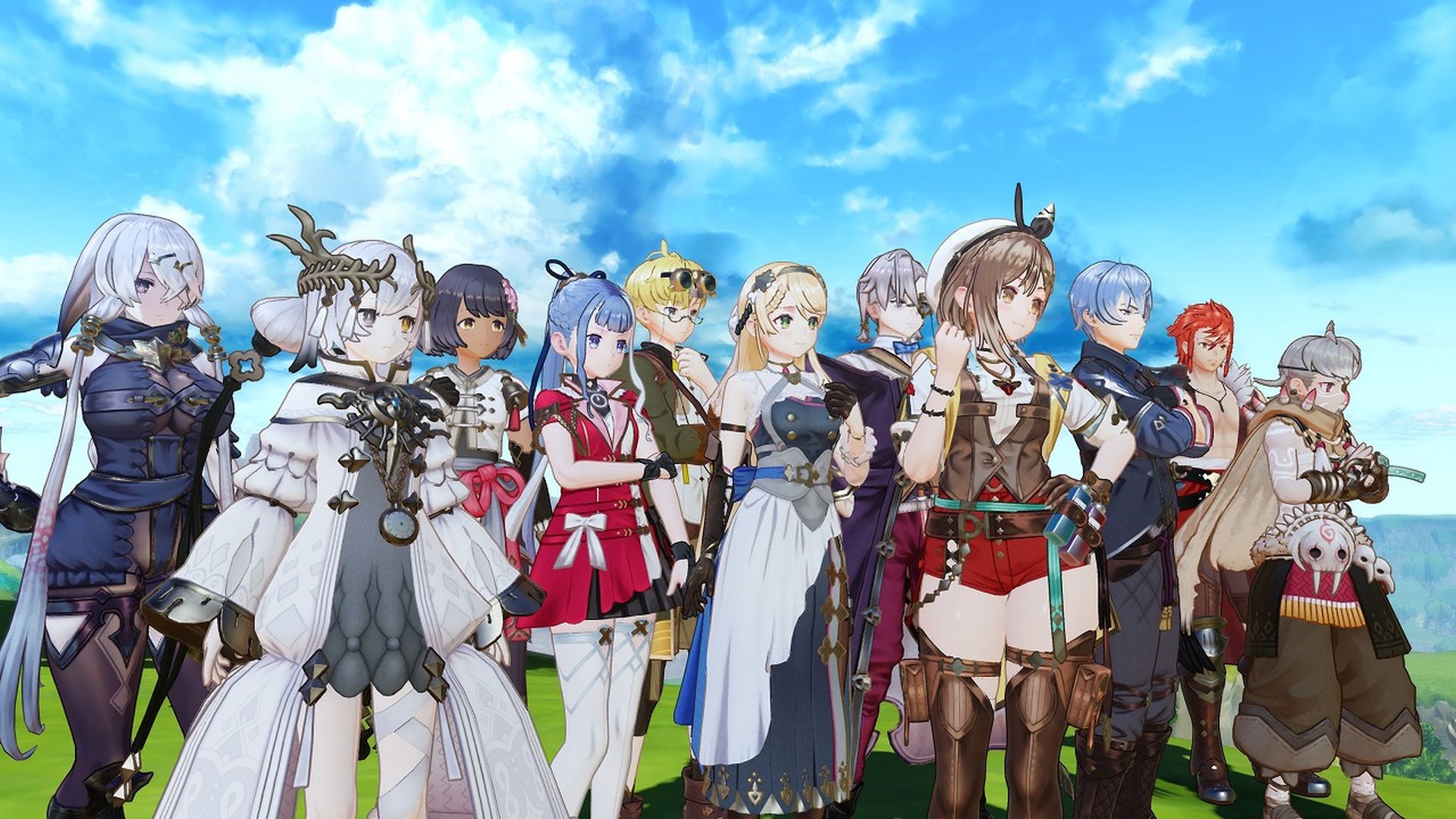 Koei Tecmo has released a new trailer for Atelier Ryza 3: The Alchemist of the End and the Secret Key, showcasing more party members. Fans of the first game can note the return of Empel Vollmer and Lila Decyrus, while Patricia Abelheim of Atelier Ryza 2: Lost Legends and the Secret Fairy also lends her help.

Eleven party members join Ryza, Lent, Klaudia, and Tao on their quest, including Bos Brunnen. The story focuses on mysterious islands near Kurken Island, creating a negative effect. A mysterious ruin also appears, talking to Ryza about the “Code of the Universe.”

Along with enhanced Synthesis, combat sees party members activate abilities by switching back and forth. Keys are also found when exploring or crafting that have different effects. Perhaps the biggest change is that exploration is seamless, with no loading times between each map.