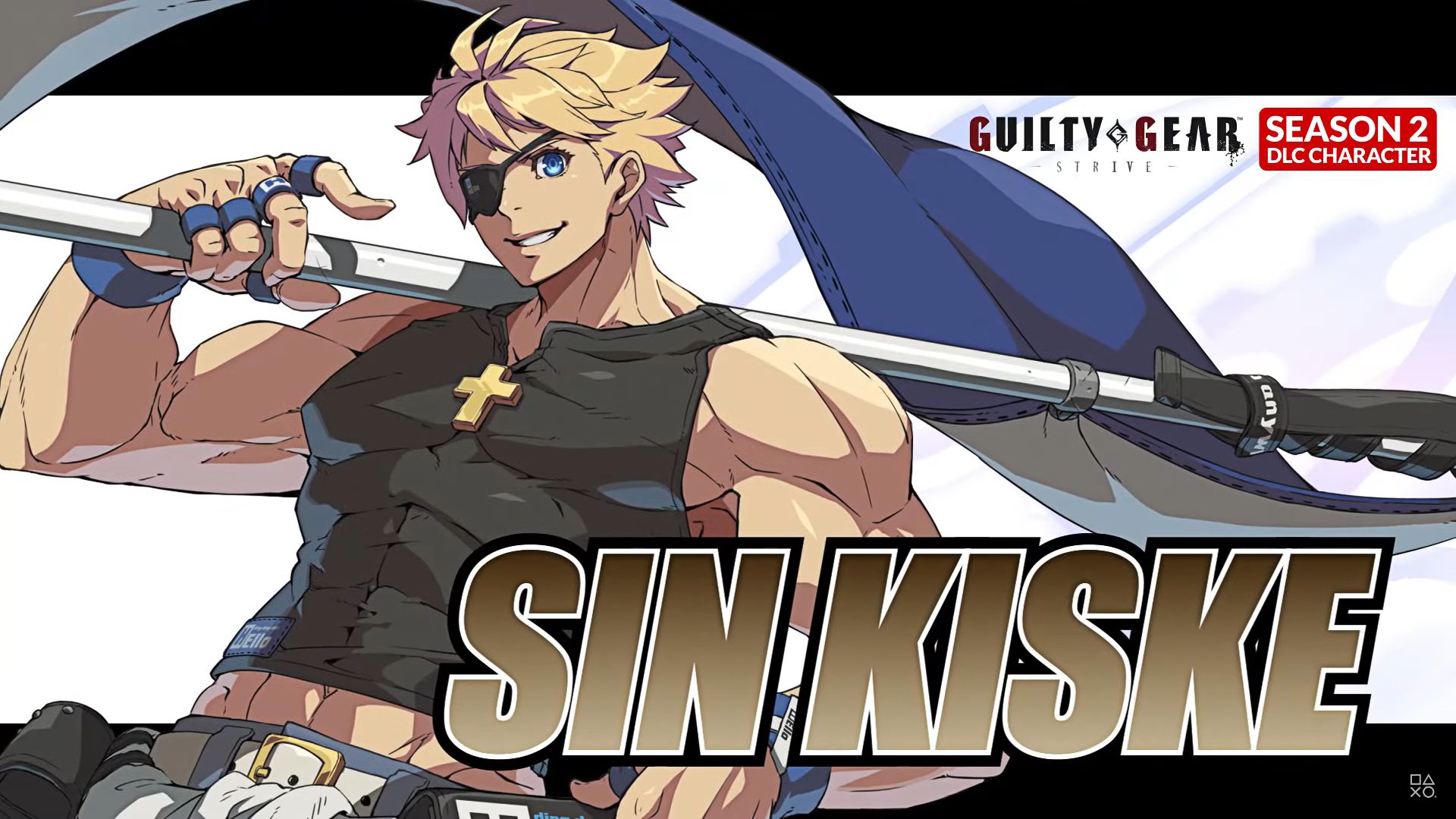 Arc System Works has launched update version 1.23 for Guilty Gear Effort, adding Sin Kiske as a new DLC character. It is available as part of the Season 2 Pass but can also be purchased separately on consoles and PC. Check out its release trailer below.

Sin Kiske is a melee fighter who uses Banner to chase down enemies. For more details on his moveset, go here. In addition to the character, his theme, “The Hourglass,” is available as BGM, and you can get new avatar items by fishing. Sin Music from previous titles like “Ride on Time” and “Communication” from Guilty Gear: Overture and “Just do it” from Guilty Gear Xrd also available in Oriel Modd as BGM (although you need to fish for them first).

Guilty Gear Effort available for PS4, PS5 and PC. Check out our review for the base game here. Season 2 Pass owners will receive two more DLC characters, an Extra Color Pack 2 and two new battle stages. Look out for more details about them in the coming months.

Lila Decyrus, Patricia Abelheim and Empel Vollmer are some of the 11 party members to join Ryza and her friends on a new quest.

Nintendo recently announced that the RPG duo sold a total of over 4.05 million units in Japan within 3 days of release, including digital sales.