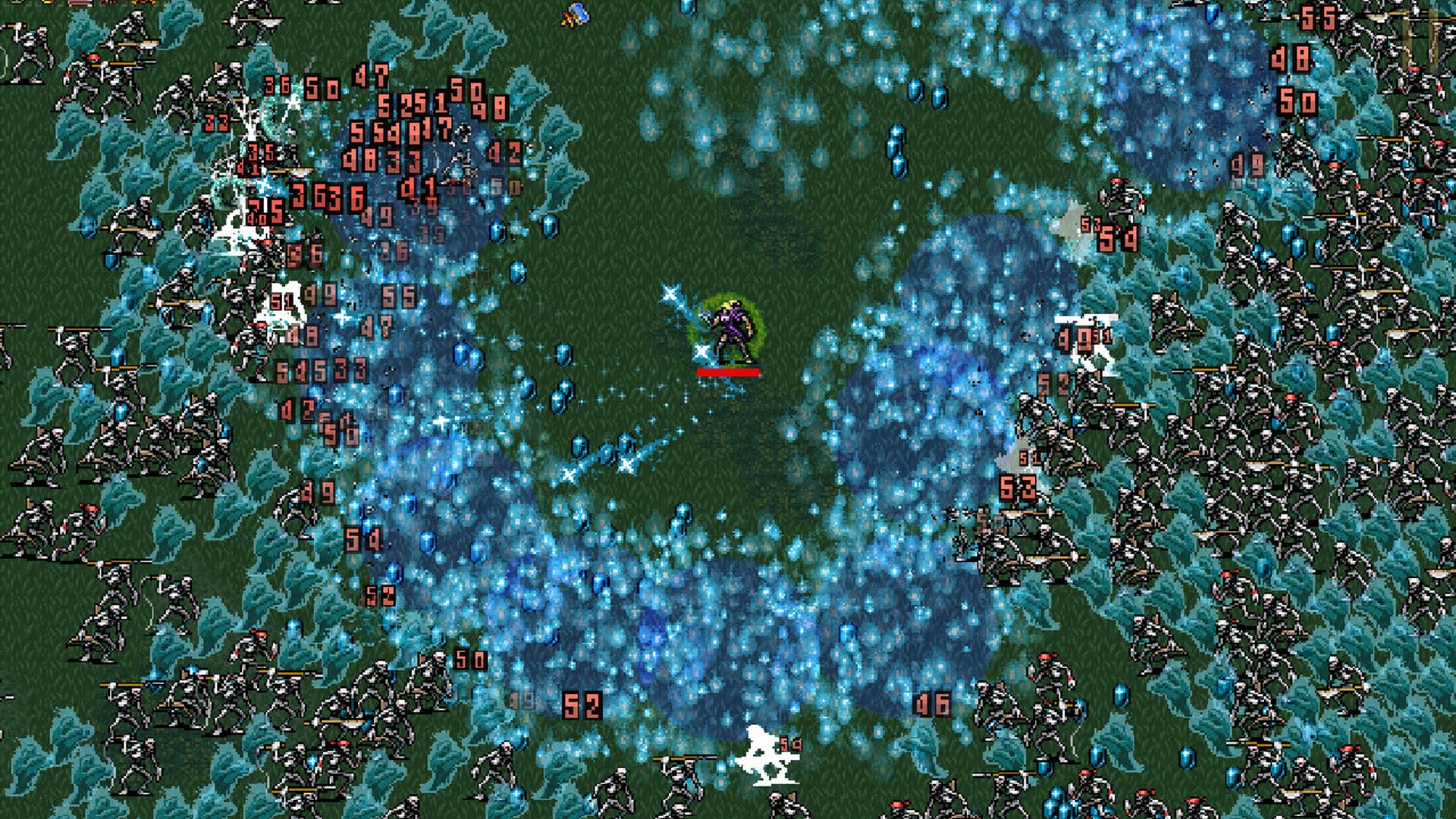 A small update for an indie hit poncle Vampire Survivors is now available, adding a brand new challenge platform and a “secret” character. There’s also a new powerup item, a Seal, and two new Achievements to earn. Check out the release trailer below.

The new challenge stage is called Tiny Bridge and sees two factions at war. Caught in the middle, the player must somehow survive (which is in line with the game’s title). Players must reach level 80 in the Reverse Gallo Tower to unlock the stage.

The new character is called Scorej-Oni, but it’s up to the player to discover their abilities. The Seal Powerup is the most interesting. Available after banning ten or more items in a single run, it has ten ranks and allows you to remove an item from level up options. Collection from light sources may also be prohibited.

By sealing a weapon, it will be removed from the exiled item list when a streak begins, making it easier to plan for builds. Sealing an item does not remove it from the loot table but converts it to a Gold Coin to maintain drop rates.

Vampire Survivors available for PC, Xbox One, and Xbox Series X/S. It can also be played on Game Pass.

Only PS4 and PC players can access the VR content using head-mounted displays, though they can be played without VR enabled.

What path you should take first in Pokemon Scarlet and Violet? Our guide has the answer to that.