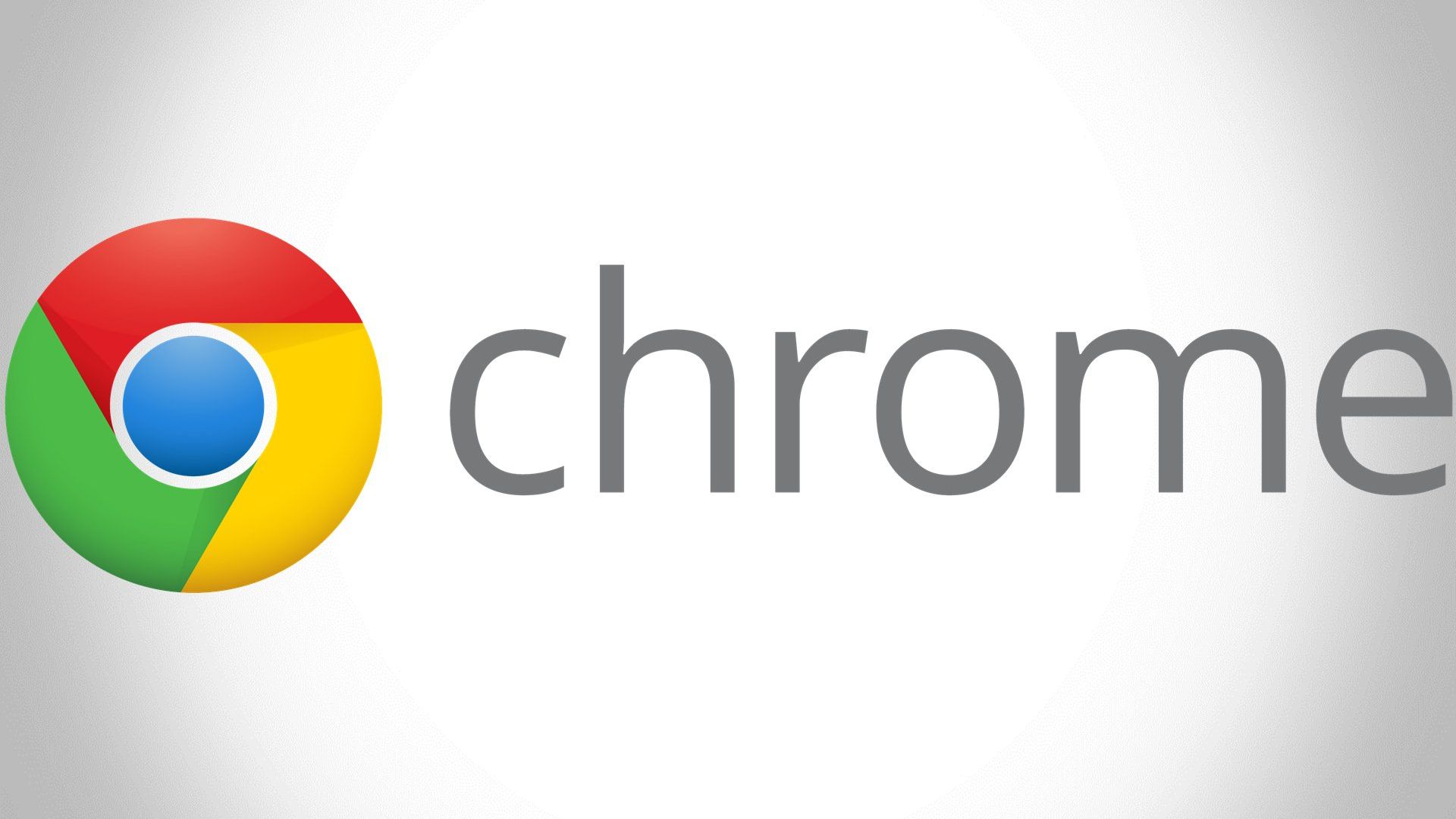 Alongside a number of governing bodies from around the world who are not very keen on Microsoft acquiring Activision Blizzard, it appears that Google has also thrown its hat into the proverbial ring of voicing its displeasure.

According to Politics, it was revealed that Google also had some concerns about the acquisition. Although the report notes that Google’s concerns are not to the same extent as Sony’s, the concerns are quite similar in nature, with Google fearing that gaming on its ChromeOS platform will suffer if Microsoft acquires Activision Blizard in successful.

Google’s main controversy revolves around the idea of ​​gaming through Game Pass on a system running on Google’s ChromeOS purposely degraded by Microsoft.

To Microsoft’s credit, however, it appears that the company has been working on improving the Game Pass experience through its xCloud streaming service not only on ChromeOS, but on Linux platforms as well, despite the fact that both systems operating in clear competition to Windows.

Relatively recently, Google decided to abandon its biggest attempt to enter the gaming market when it announced that it would close its Stadia cloud gaming platform.

Warhammer 40,000: Darktide Beta Progress Will Carry Over into Full Game