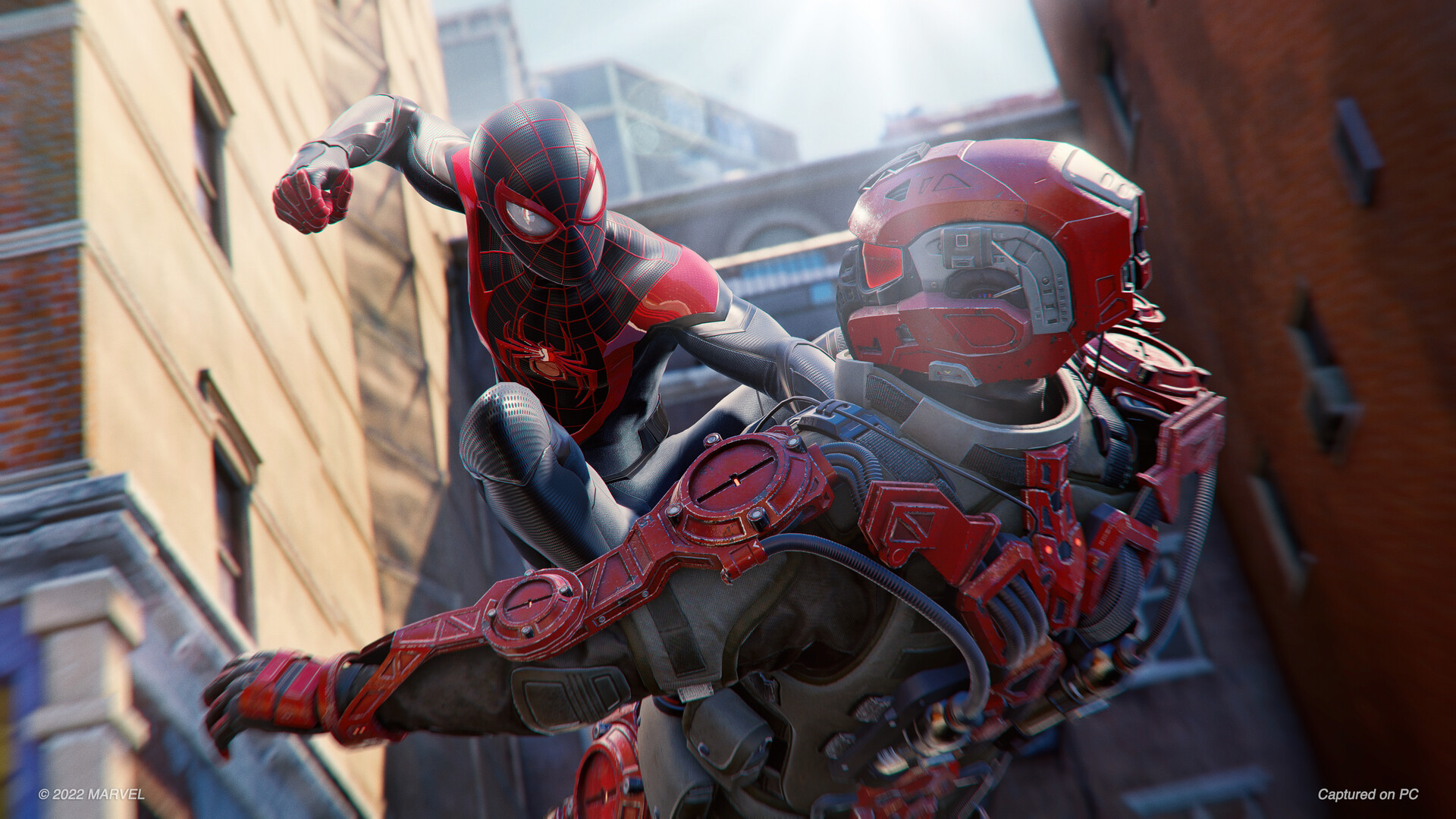 First there are changes to improve cutscene performance and match the lighting with the original game. An average frame rate increase of seven percent was confirmed in cutscenes using the Recommended requirements and Medium graphics setting. Ray-traced shadows have also seen visual improvements along with the quality of some objects in ray-traced reflections.

Also addressed was a bug that caused image corruption when enabling Dynamic Resolution Scaling on Intel ARC GPUs. It is in addition to other stability and optimization improvements. Meanwhile, a patch is already underway to address other bugs reported by players. Stay tuned for more details on that in the coming days.

Marvel’s Spider-Man: Miles Morales available on PS4, PS5, and PC. Check out our review of the PC version here.