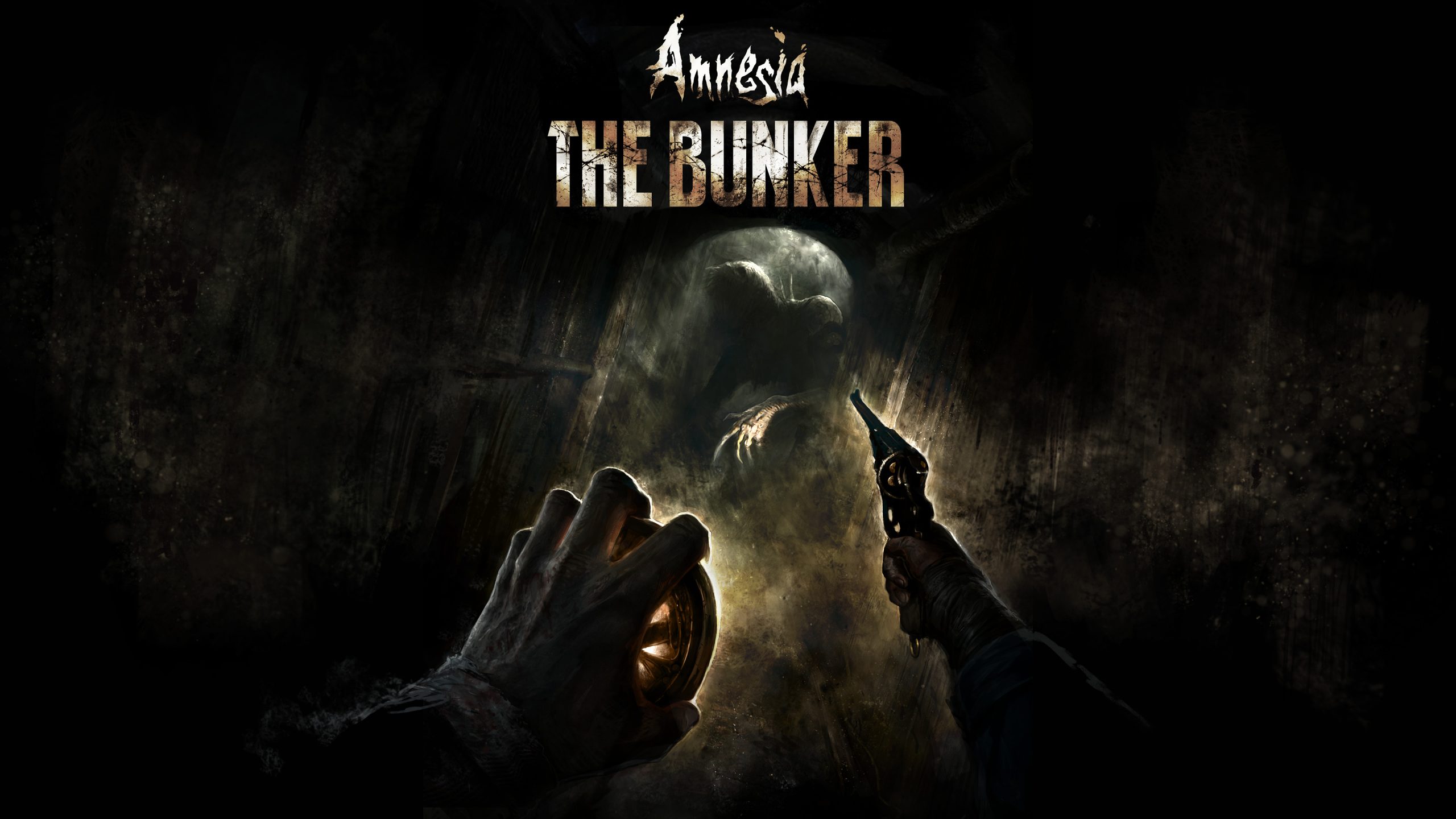 It’s been a couple of years since launch Amnesia: rebirth, but the wait until the next main line game in the series is not going to be a very long one. Frictional Games has announced Amnesia: The Bunker, the next installment in his horror franchise, and it looks like it’s going to bring about a radical change in the Amnesia formula.

Friction Games describes Amnesia: The Bunker as a semi-open world game. Players will play as an amnesiac French soldier who finds himself in an abandoned bunker in World War I France. The dark, eerie and unlit corridors of the bunker will be easily explored, with “barely any scripted events” in the game. But be careful, because you will be dealing with a “constant tender” brought by an “everlasting threat” – a stalker enemy described as an “otherworldly creature”.

Amnesia: The Bunker It will also place additional emphasis on emergent gameplay, prioritizing player choice above all else and allowing many different ways to overcome threats and challenges, including puzzles and any other obstacles that may fall in your path. With a revolver and a “noisy” dynamo flashlight, players will have “total control over their moment-to-moment decisions” and will also have to carefully manage and use the very limited resources that will be available in the game.

Check out the game’s announcement trailer and a batch of gameplay screenshots below.

Amnesia: The Bunker due out in 2023 for PlayStation, Xbox, and PC. 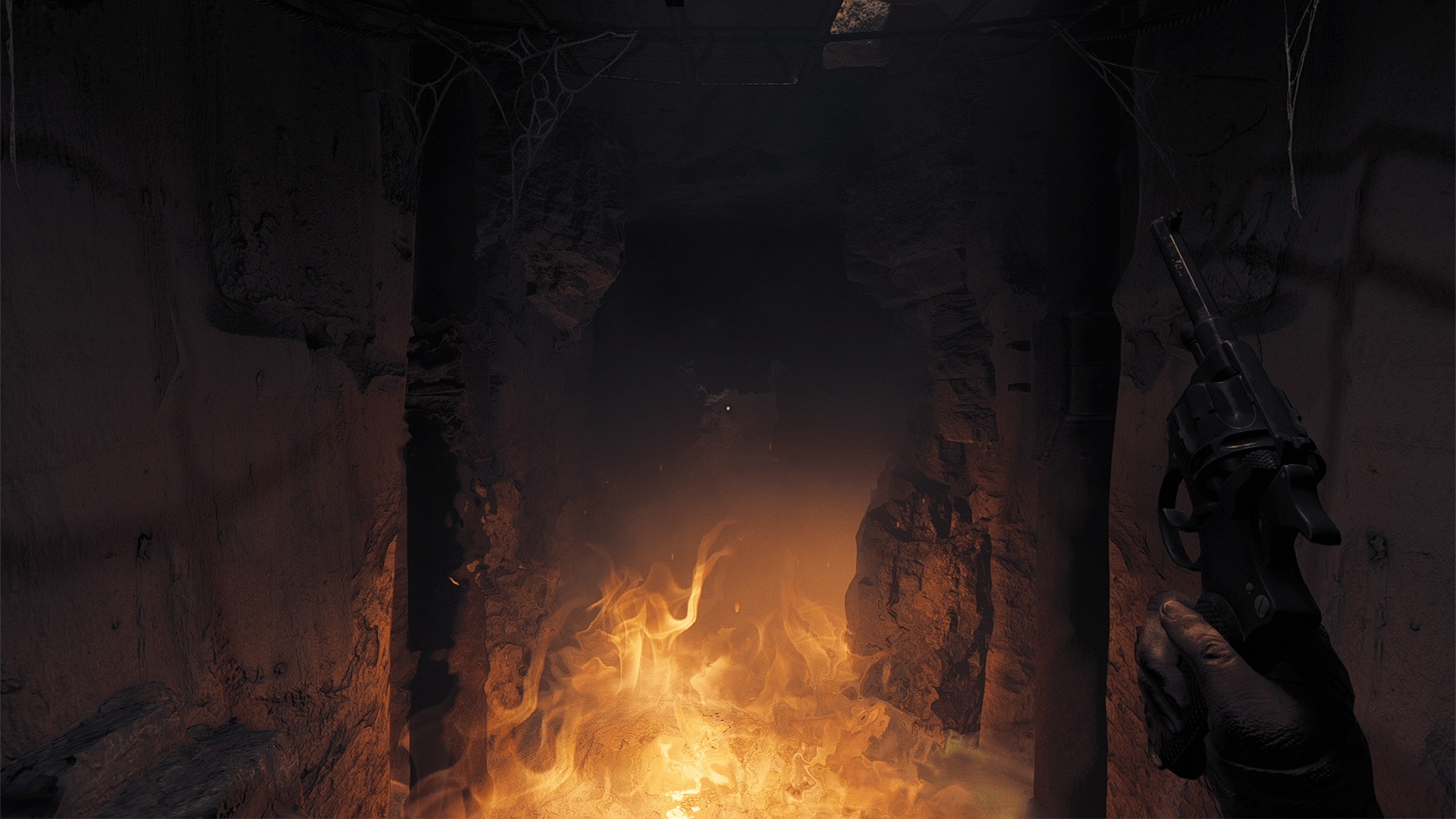 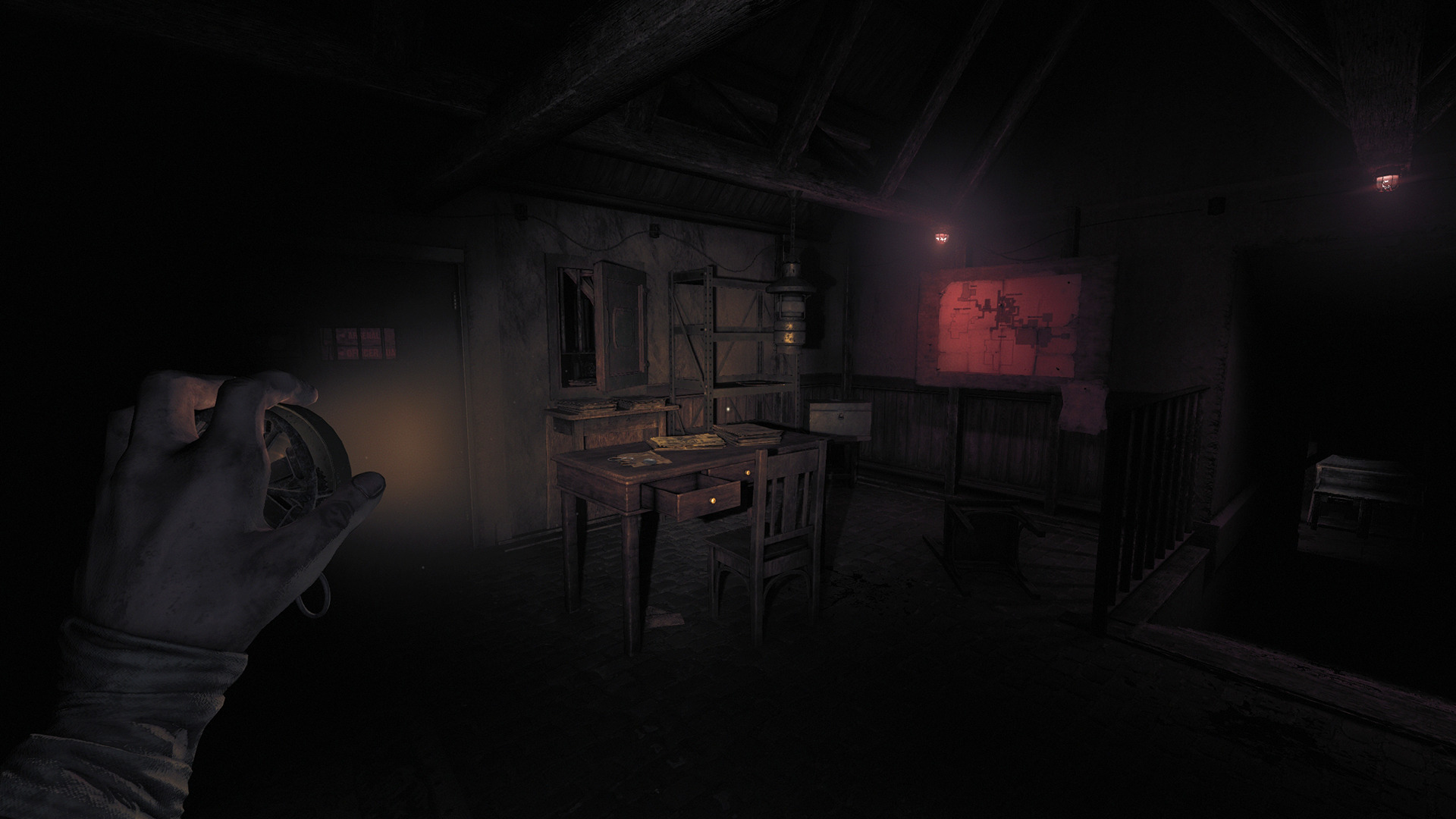 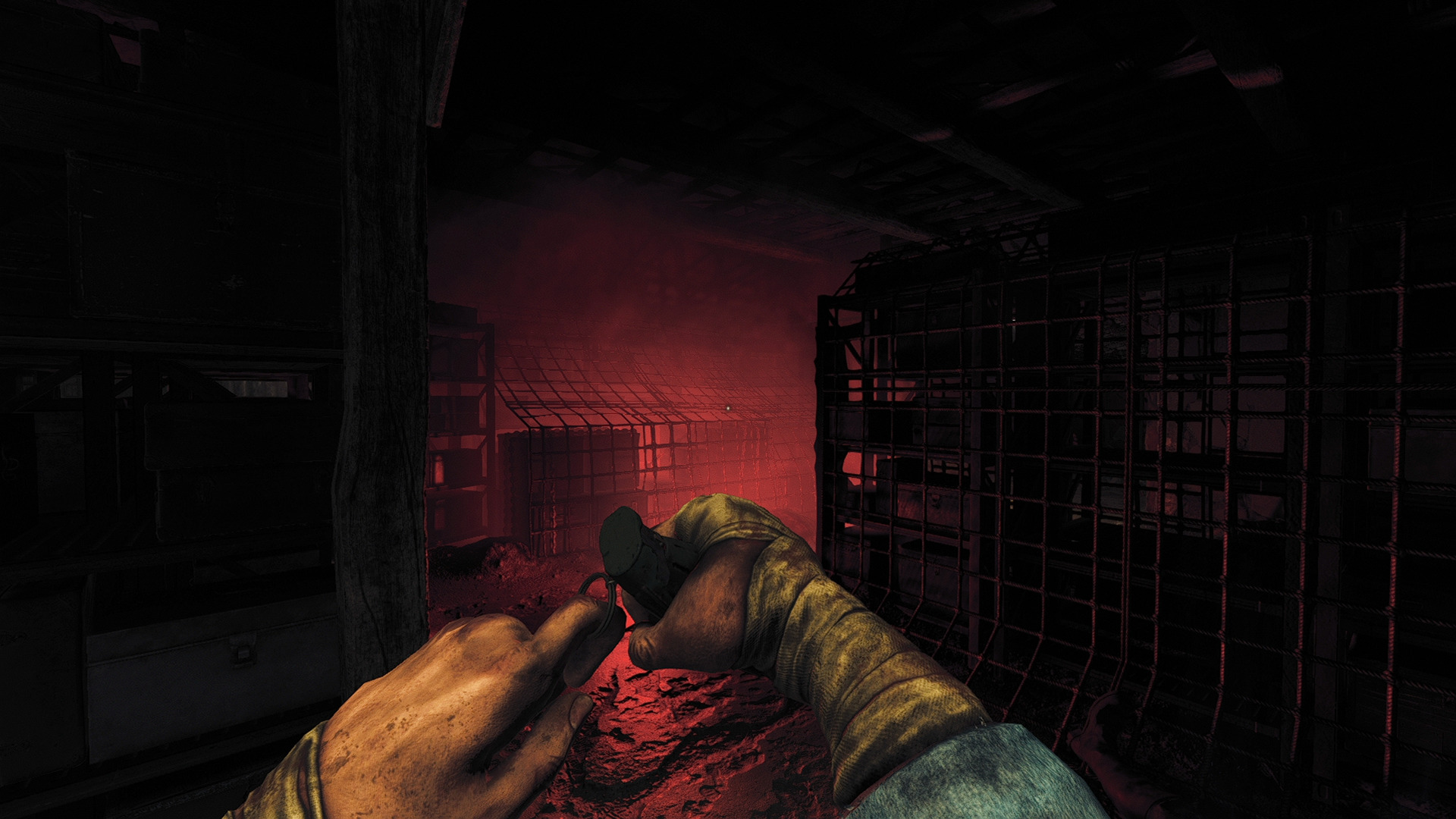 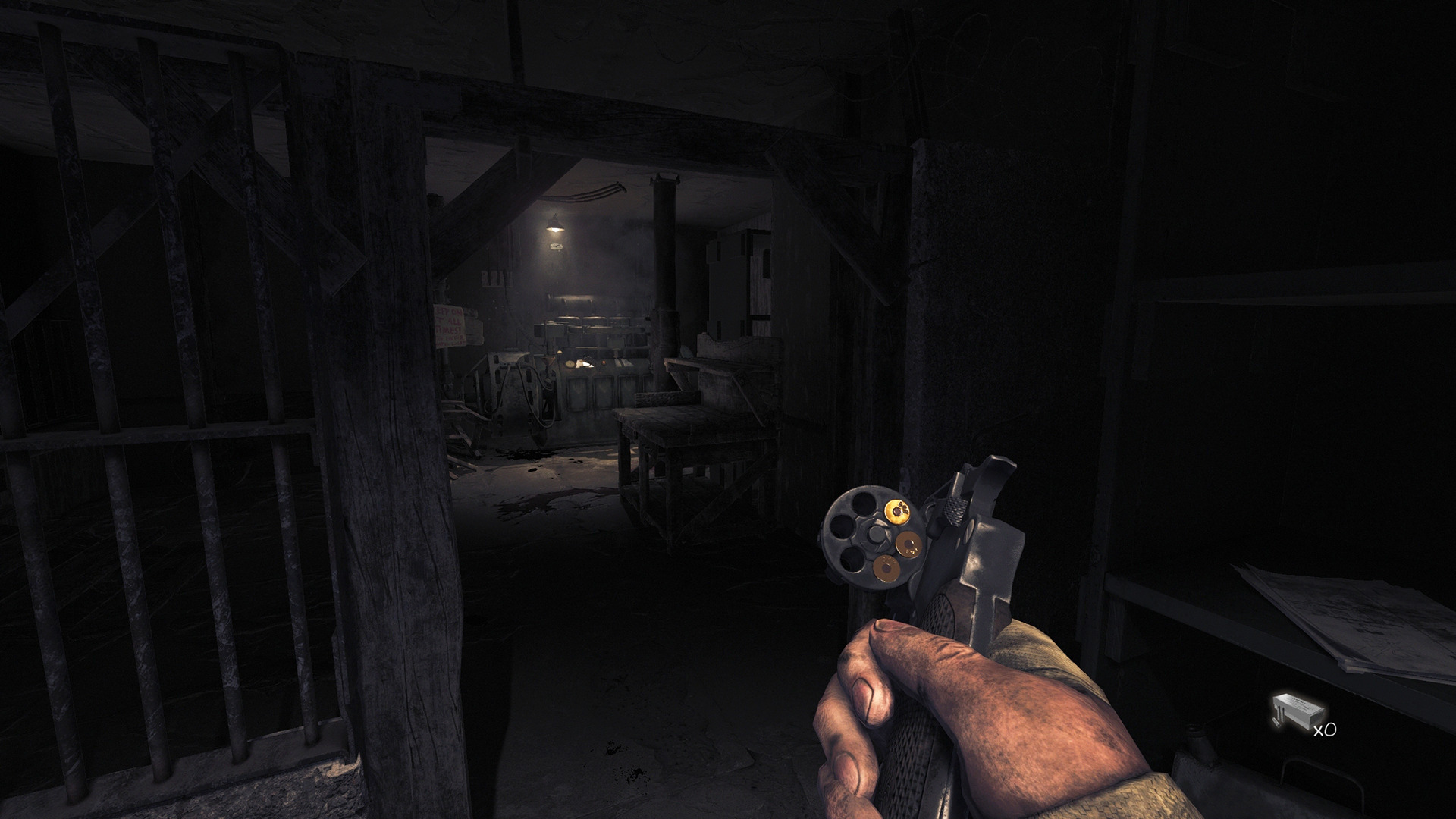 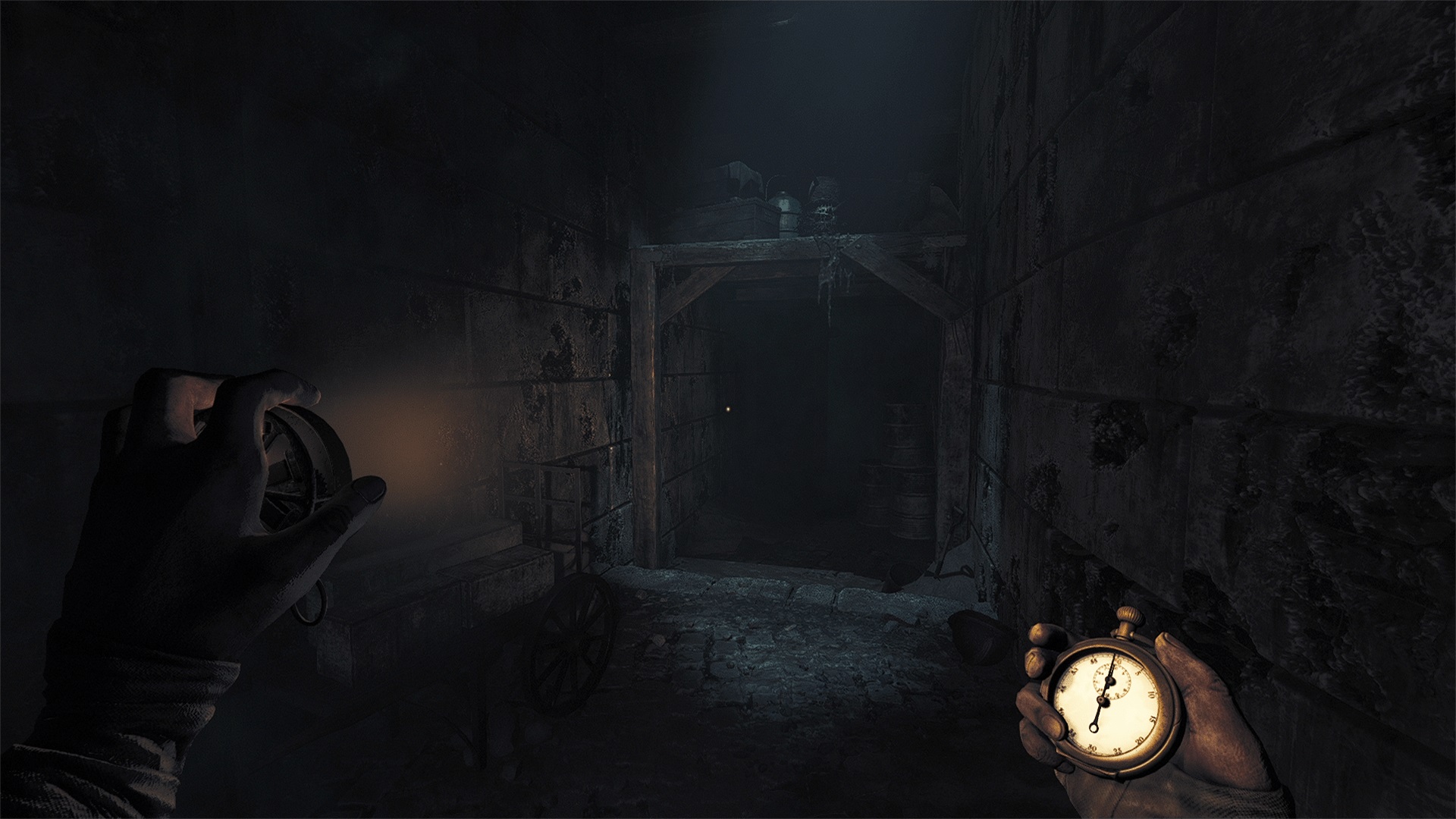