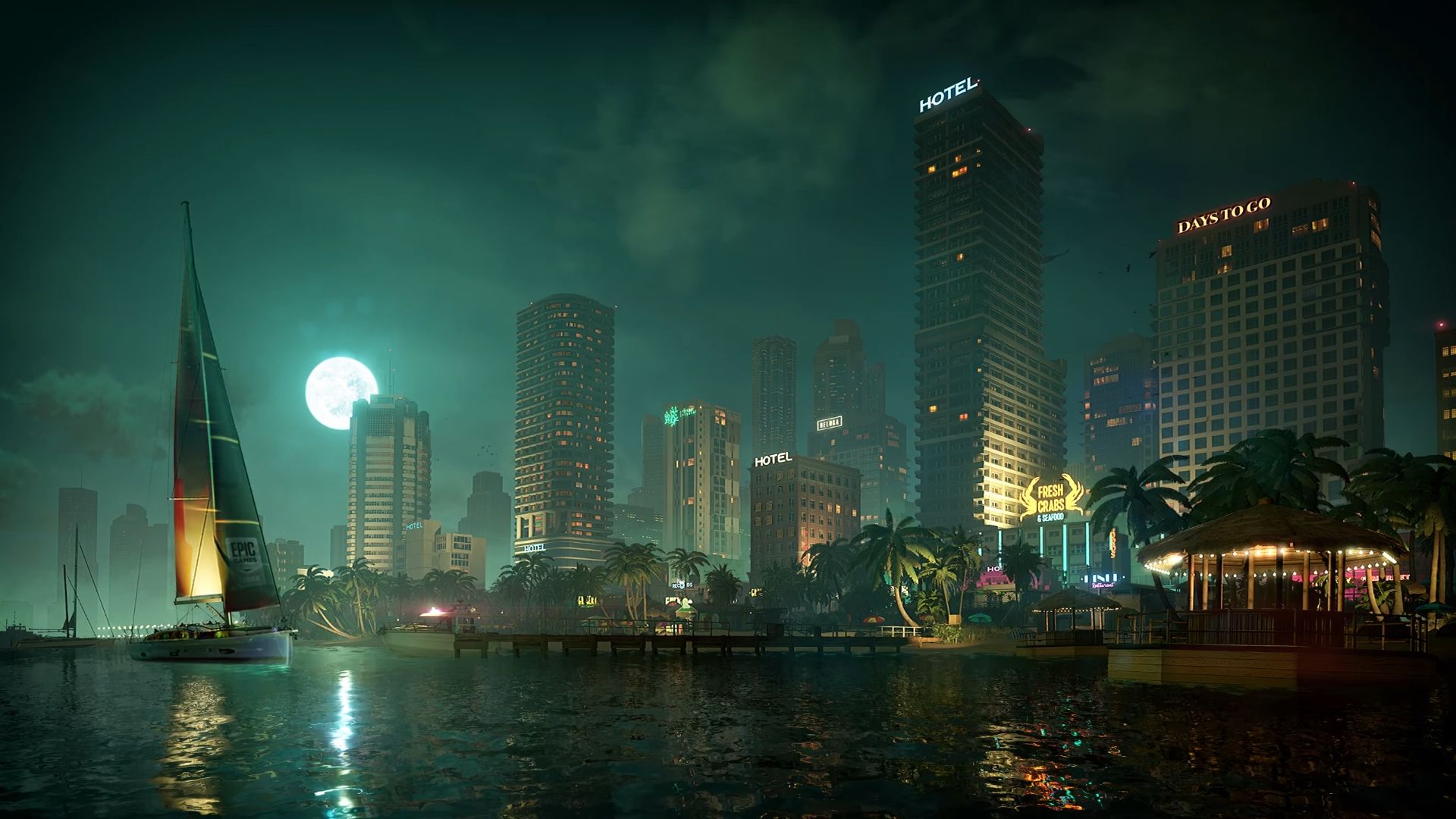 Leading up to the upcoming Game Awards, publisher 505 Games has started teasing one of its titles that will be shown during the event. Taking to Twitter, 505 Games posted a video featuring actor Michael Madsen from Reservoir Dogs a Kill Bill fame.

The video also includes a prominently displayed QR code which, when scanned, takes users to website encourages users to “visit Rockay City”. The website includes a video playing in the background with a timer ticking down to The Game Awards, along with the statement that there will be exclusive updates and a reveal to come during the event on December 8.

Far from being the only title to be showcased at the upcoming event, some of next year’s most anticipated games also promise to make an appearance. Bandai Namco, for example, is expected to appear Tekken 8 in the event.

Final Fantasy 16 Producer Naoki Yoshida has also revealed that he has a “very special live presentation” planned for The Game Awards.

For more information, here’s our take on the 15 biggest announcements that could happen at the 2022 Game Awards.

To: @geoffkeighley
From: #505 Games @EpicGames
Subject: Item Lost and Found

Your number one fan has left something in reception.

Want to come and collect it?

It will also be available for Game Pass on PC, console, and cloud. The expansion, Sunbreak, launches for the platforms in Spring.