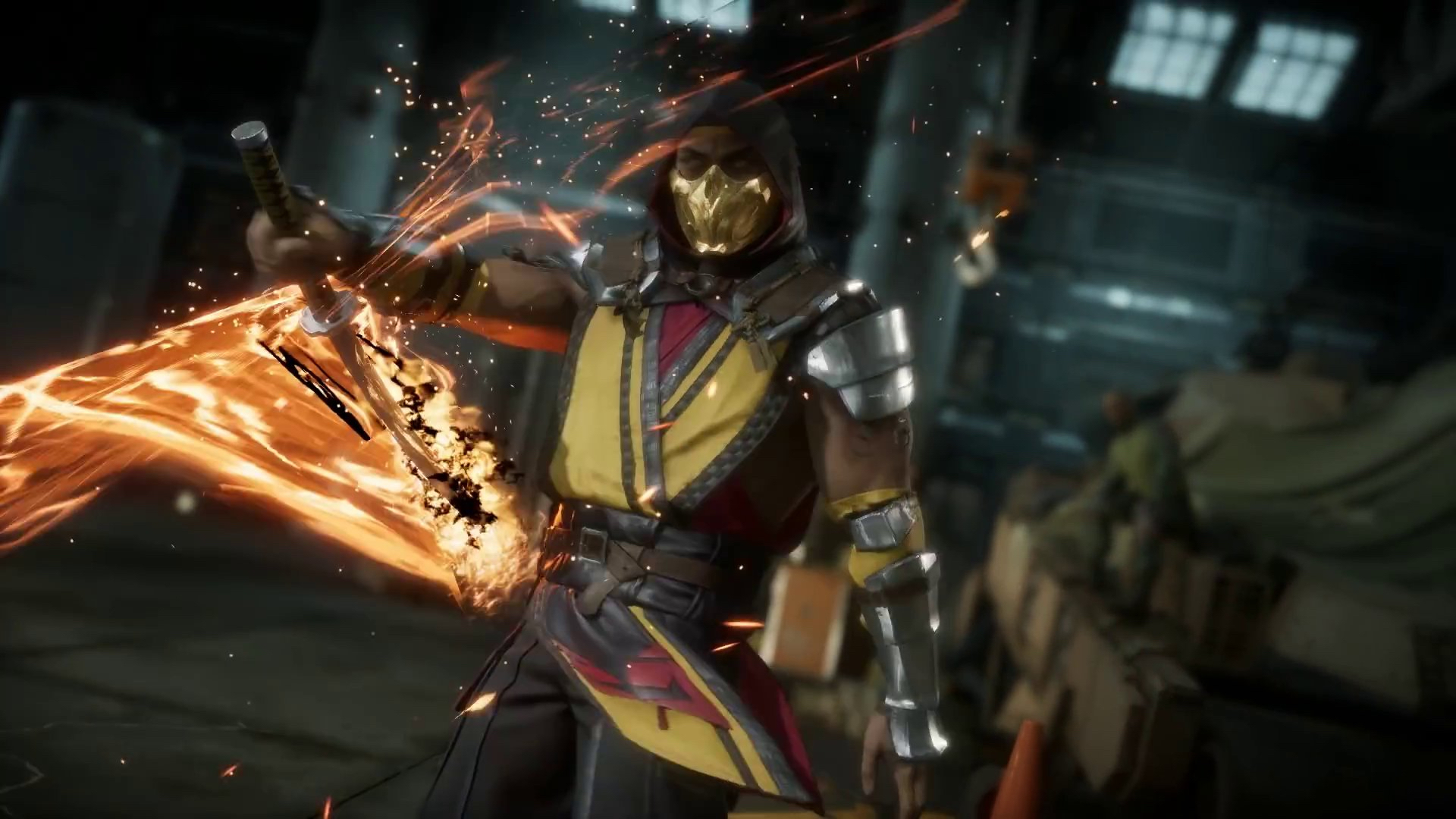 Multiple leaks and teases over the course of nearly a year and a half have hinted that NetherRealm Studios’ next game will mortal kombat 12, while studio founder and creative director Ed Boon has also confirmed that it will be that or Injustice 3.

With Mortal Kombat 11 being over three years old at this point, many have wondered when it will be time for the developer to reveal its next game again. However, if you were hoping that an announcement would come at The Game Awards next week – well, there’s bad news for you.

Taking to Twitter recently, Ed Boon confirmed that the studio won’t be announcing anything at The Game Awards on December 8. “Thanks for the wait, but we’re not ready to announce NetherRealm Studios’ next game yet.”

Despite the absence of what is likely to be Mortal Kombat 12 is going to pick up, it looks like the upcoming event will be packed with a number of big announcements though, with reports pointing to things like Star Wars Jedi: Survivor, Diablo 4, Final Fantasy 16, Kojima Productions’ next game, and more.

4 years ago at the Game Awards we managed to pull off a surprise announcement of MK11, which turned out great.

Perhaps too great, as many assumed we would repeat that trick for our next game.

Thanks for waiting, but we are not ready to announce the next NRS game yet.🙏 pic.twitter.com/QMXsuEPchR