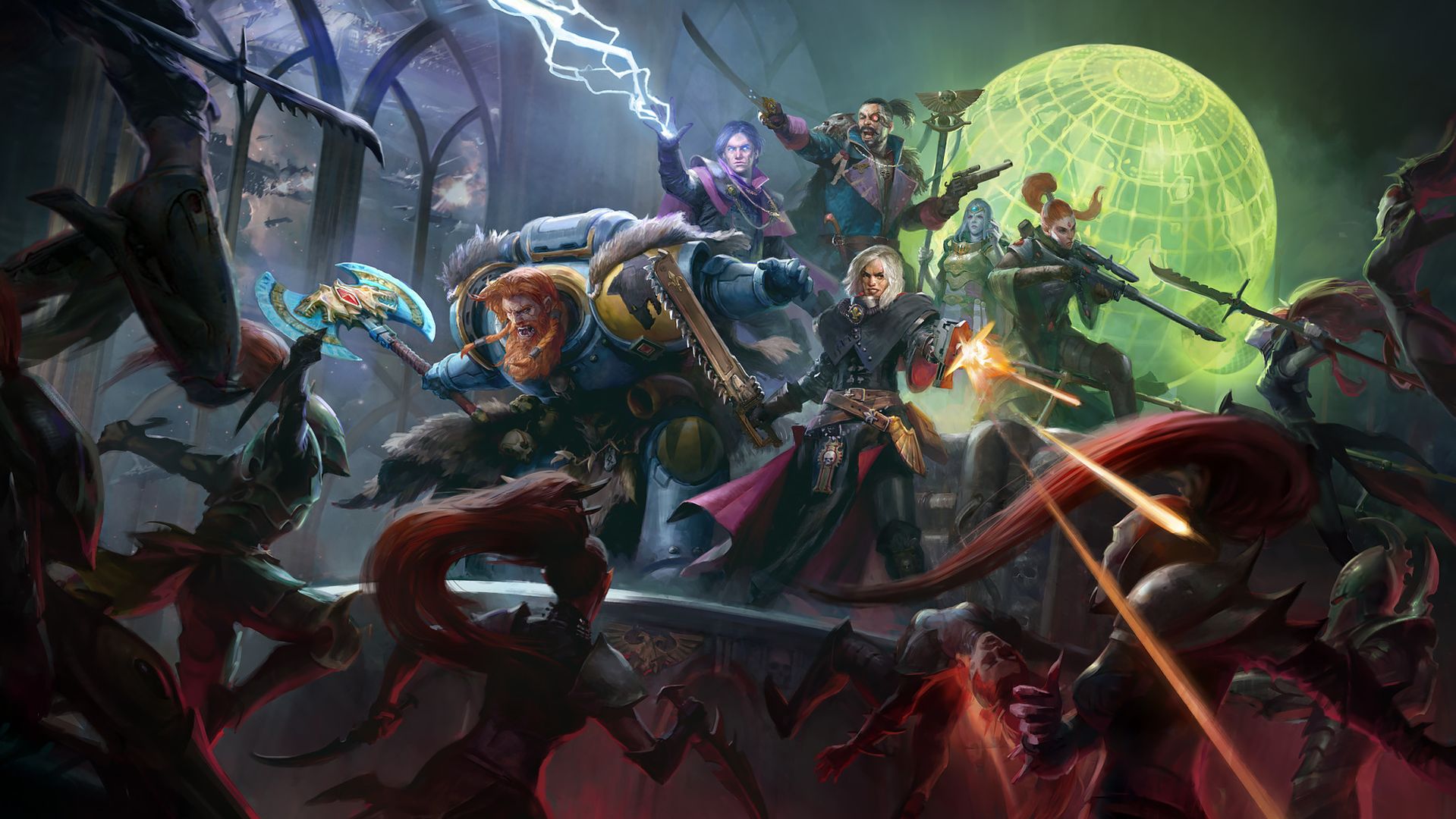 Warhammer 40,000: Rogue Trader has been having a series of trailers showcasing different aspects of the game. The latest trailer gave us our first glimpse of its gameplay.

In the upcoming RPG, players will take on Xenos, ancient machines, heretics and monsters from the Warp. Along the way, players will also have to deal with different factions and characters from the Warhammer 40,000 setting, such as the Word Bearers, and the Interrogator Heinrix van Calox recently detailed.

Warhammer 40,000: Rogue Trader is coming to PC and consoles, but doesn’t have a full release date yet.

Greetings, Rogue Traders! We have great news for you! You’ll be able to start the journey through the Koronus Expanse on December 7!
Become a founder and grab the Digital Developer’s Pack or Collector’s Edition to join the Alpha!https://t.co/jeN9bnYnMH pic.twitter.com/ux76HuhwuJ

The PC version of The Callisto Protocol is getting an update that will hopefully solve the game’s stuttering issues, which has been a major source of complaints from players.