Recent reports have suggested that the US Federal Trade Commission is likely to file an antitrust lawsuit to block Microsoft’s proposed acquisition of Activision Blizzard. 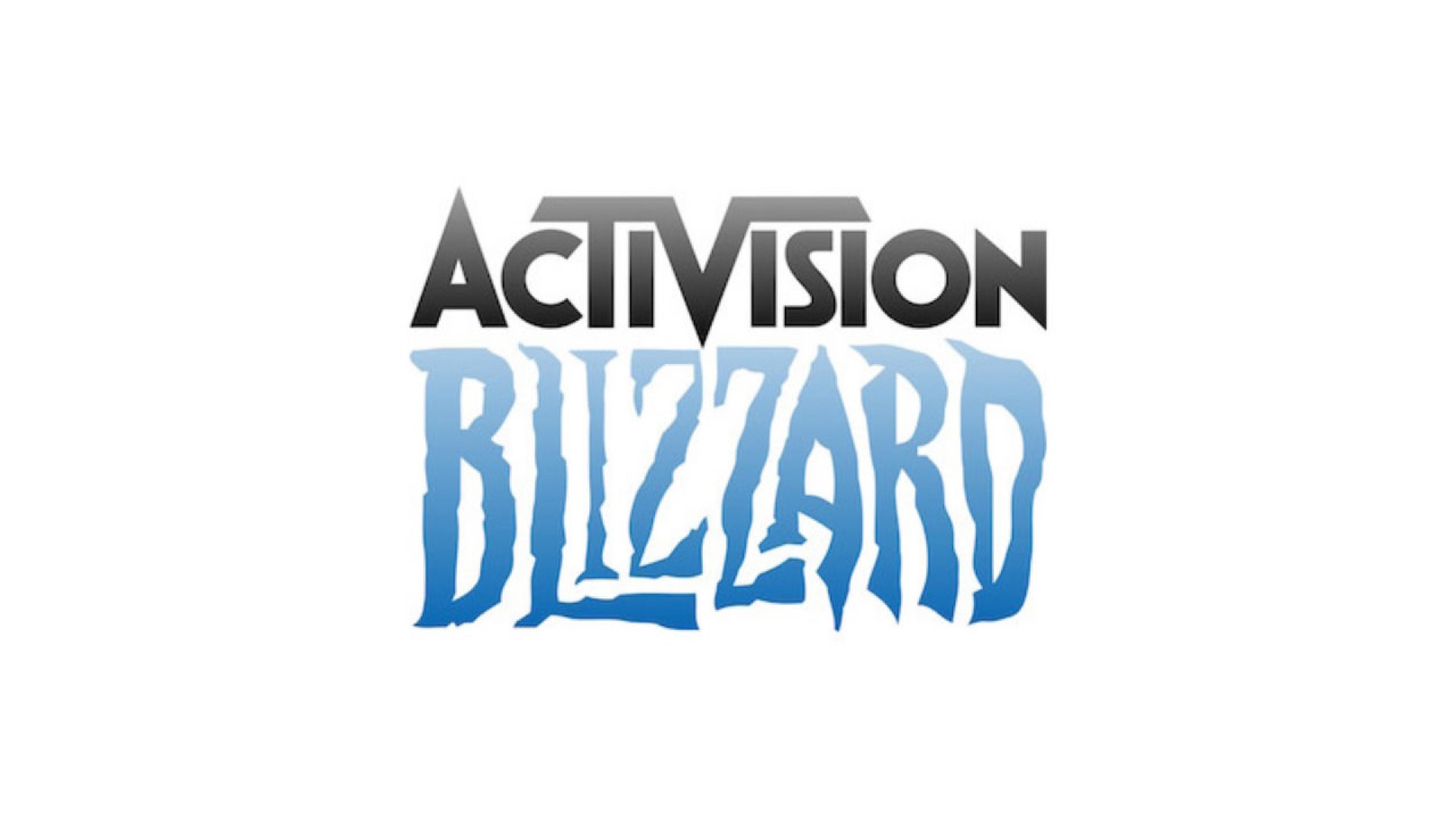 Microsoft’s acquisition of Activision Blizzard for $69 billion is easily the biggest acquisition the gaming industry has ever seen, and fittingly enough for its size, it’s are actively scrutinized by regulatory bodies around the world. The UK’s Competition and Markets Authority and the EU’s European Commission are investigating the deal further, but a recent report also says that the Federal Trade Commission (FTC) of the United States may file a counterclaim. to block the proposed agreement.

If that happens, Microsoft may be willing to enter legal proceedings to ensure that the transaction is completed. A new publication Bloomberg Reports say that the FTC is completing its investigation into Microsoft’s plan to acquire Activision, and is expected to make a recommendation to FTC commissioners soon.

If the FTC decides to file a lawsuit to block the transaction, Microsoft will reportedly read against the block in court. On the other hand, if that happens, it is likely that the approval of the transaction will be pushed back beyond what Microsoft expects (which will be June 30, 2023).

Recently, Activision Blizzard’s Lulu Cheng Meservey, said the company “will not hesitate to fight to protect the transaction if necessary.” At the beginning of the year, the boss of Xbox Phil Spencer said that the investigation of the planned acquisition was “correct and appropriate.”

What are the different Accessories that companions can equip? Which shield and attachment is best for Kratos? Find out more here.