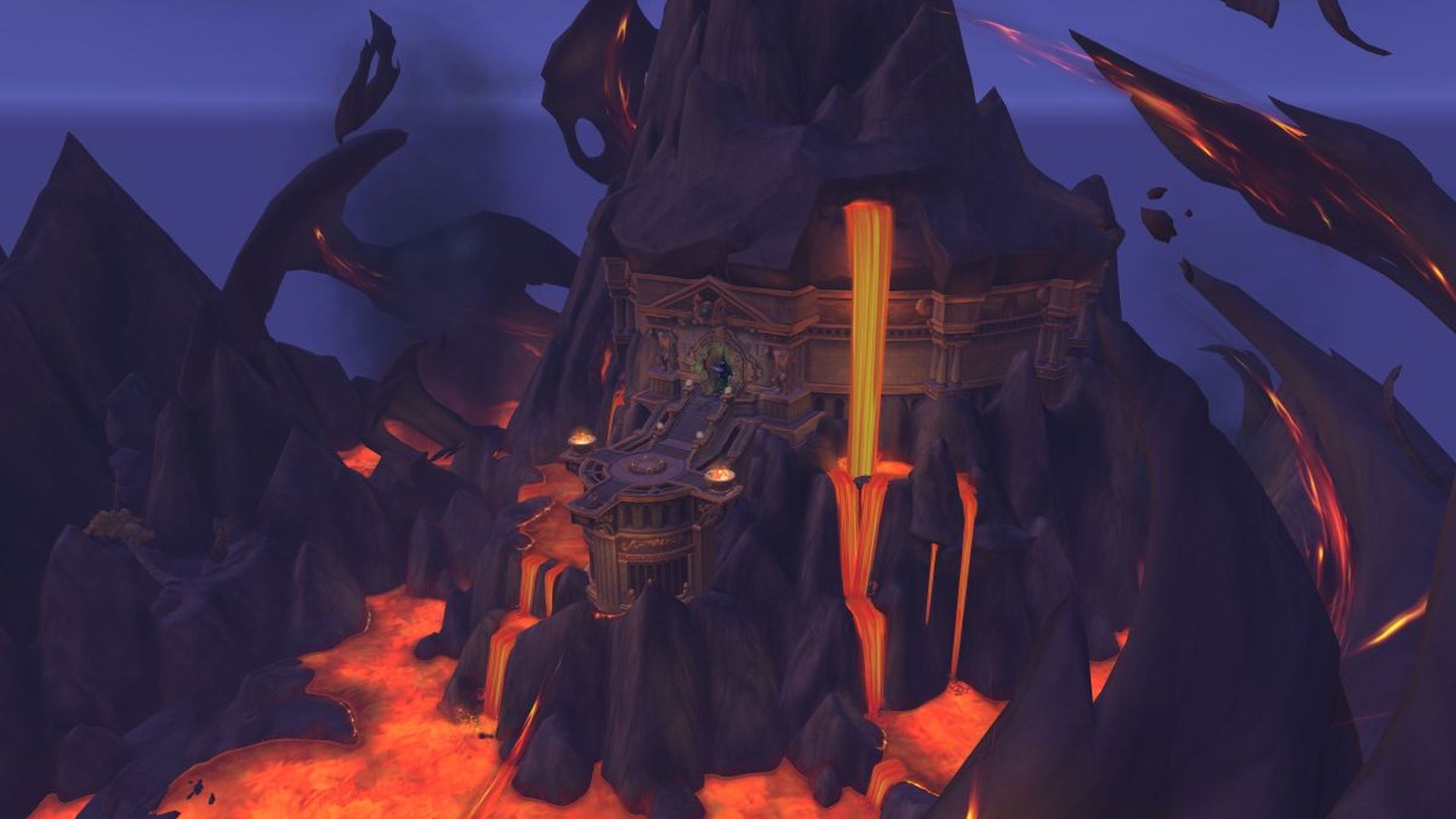 Blizzard has kicked off the first term of World of Warcraft: Dragonflight, bringing the addition of new Mythic + dungeons, as well as a new raid for players to fight through. The first season also brings a number of other features, including new world bosses.

World of Warcraft: DragonflightThe first raid, Vault of the Incarnates, revolves around the threat of the main antagonist during the leveling journey throughout the Dragon Islands – Raszageth. While the raid itself will be available to regular groups, the Raid Finder version will be unlocked in an unchanging fashion, with the first wing releasing on December 19, the second wing on January 2, and the third wing on January 16.

Mythic + in this season will include the Thundering affix, which gives 5% more health to enemies and a debuff that will cause players to stun if they don’t release a font that keeps building from primal power. These are the dungeons that will be available in Mythic + mode World of Warcraft: Dragonflightfirst season:

Along with PVE features, the first season is also a fresh start for PVP players, with a new Arena available – the Nokhudon Proving Grounds. Playing through this season of PVP will allow players to earn the Crimson Gladiator title, as well as an exclusive mount.

The update also brings Primal Storms happening throughout the Dragon Islands. Participating in these Primal Storm events allows players to earn a full set of high-level armor, pets, and even a mount.

A Microsoft executive made a statement about how the company’s Activision Blizzard acquisition is alright, since PlayStation dominates the market.

Check out Like a Dragon: Ishin!’s Brawler style in action in a new trailer that showcases the fighting style’s combos and Heat actions.