15 Single Player Games You May Have Missed In 2022 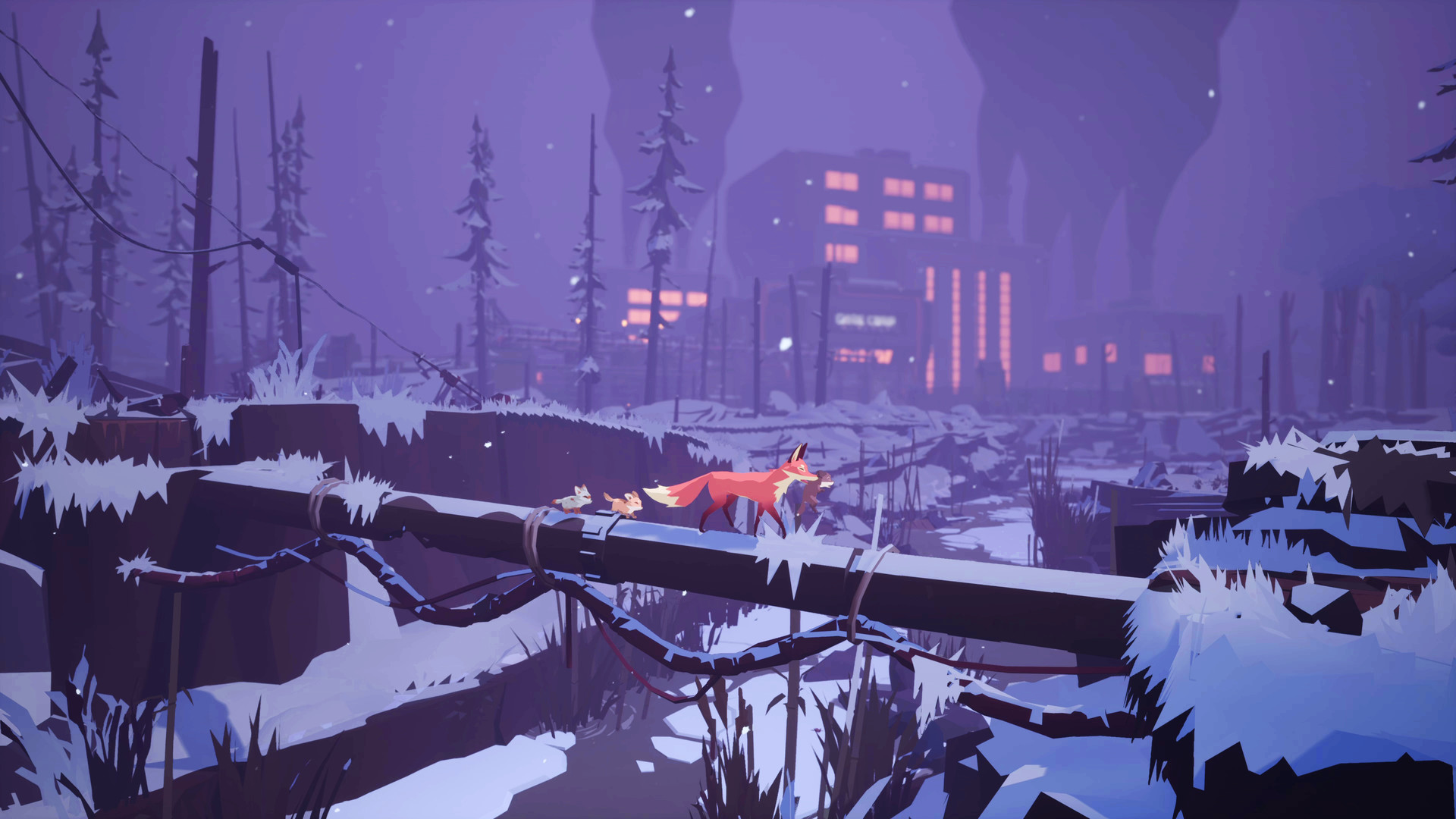 As true of almost every year, 2022 has been jam-packed with major new releases, with almost every month bringing a whole slate of new AAA titles for the masses to dive into. Of course, that, in turn, means that some of the smaller and less mainstream titles often fall through the cracks – many of which deserve much more of your attention. Here, we’re going to talk about a few relatively minor single player games in 2022 that may have flown under your radar, but are definitely worth going back and checking out.

Never in our wildest dreams would we have imagined that 2022 would bring a revival of the Monkey Island franchise, but damned well, and what a revival it was. Return to Monkey Island is a great game that perfectly captures everything that made its predecessors so memorable, while also managing to steer clear of the “too much nostalgia” trap. By its very nature, it’s also a bit of a niche title – but for fans of adventure games (or just good writing and humour), it’s impossible to miss.

One of the standout announcements at this year’s The Game Awards was the revealing of FromSoftware’s next title, and perhaps surprisingly to some it’s a rejuvenation of a series which has lay dormant for the best part of a decade.

Fable is Seemingly in a Playable State, as Per Dev’s LinkedIn Profile