The fourth-wall-breaking hero is the first DLC character to be added to the turn-based RPG, with Storm, Venom and Morbius also coming. 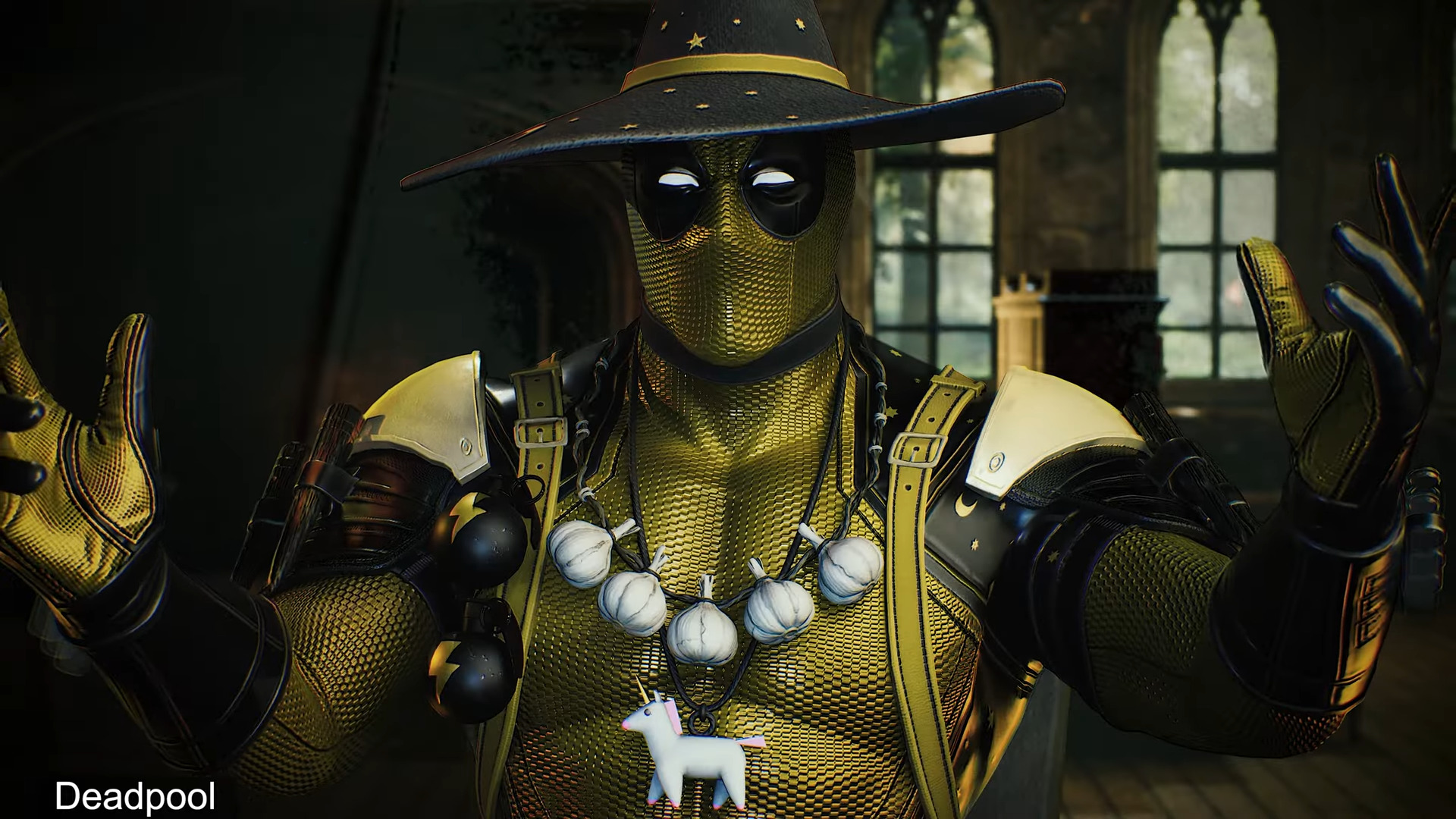 Firaxis turn based RPG/deck builder Marvel’s Midnight Suns will see the release of its first DLC character, Deadpool, early this year. A new one has been released featuring the Merc With a Mouth, but the full details of the DLC are coming on January 19th at 9 AM PT.

Deadpool is one of four DLC characters in the Season Pass, which includes Storm, Venom and Morbius. A unique story for each hero, along with new quests and enemies, is included with each DLC pack, and Season Pass holders also receive 23 Premium Skins. The ticket can be purchased independently or with the Legendary Edition.

Marvel’s Midnight Suns available for Xbox Series X/S, PS5, and PC. Check out our official review here. It didn’t set the sales charts on fire in the UK or US at launch but is still in development for PS4, Xbox One, and Nintendo Switch. Stay tuned for more details in the meantime.

Check out a new trailer for Like a Dragon: Ishin!, which shows off some of the more peaceful activities that protagonist Sakamoto Ryoma can engage in.

Up to four players can partake in ten subgames to earn Stamps, redeeming them for…