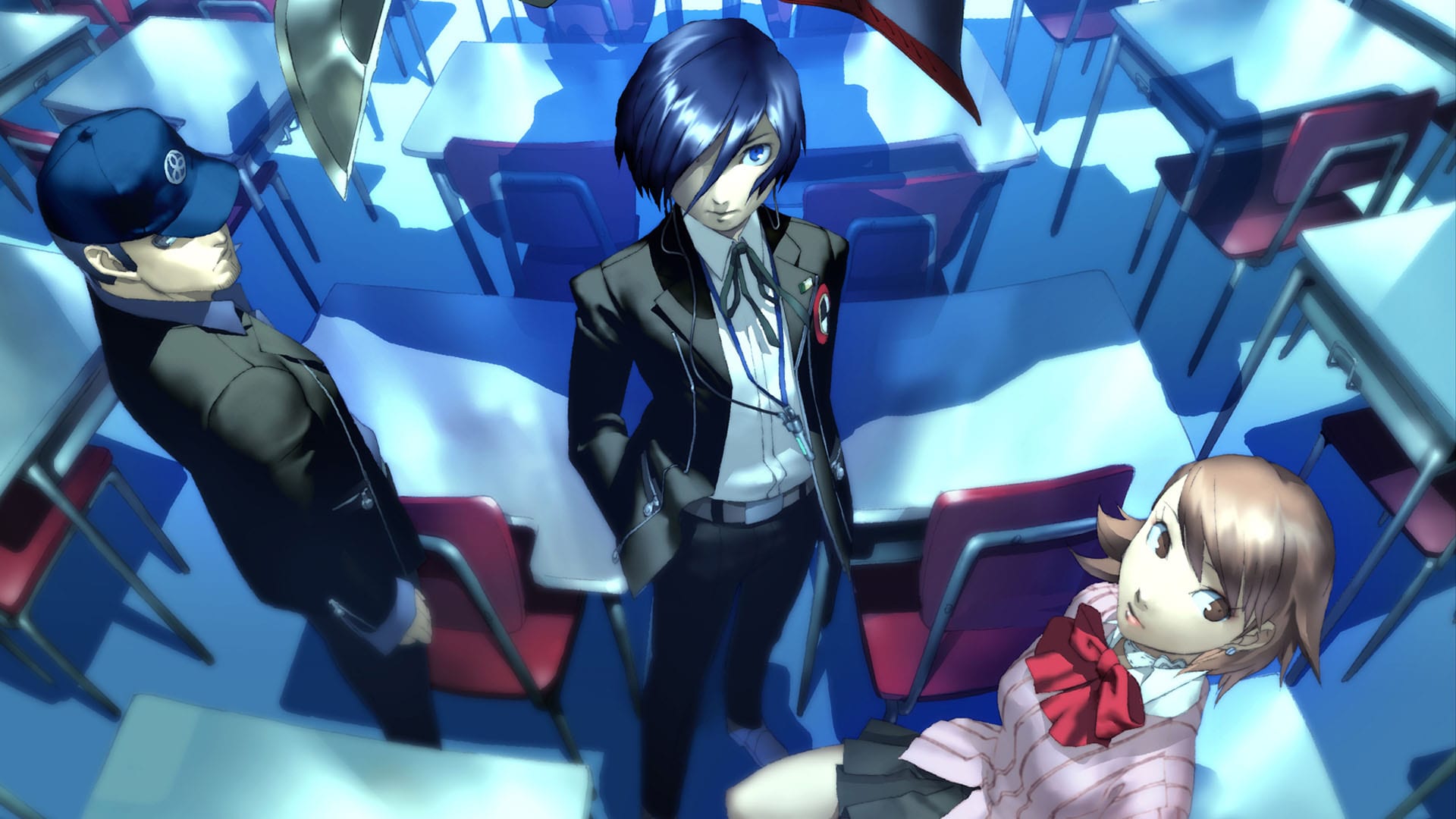 Atlus ports of Persona 3 Portable a Persona 4 Golden finally available on modern consoles and Game Pass. Persona 3 Portable out on Xbox Series X/S, Xbox One, Nintendo Switch, PS4 and PC. Persona 4 Golden is already available for PC via Steam but it is also arriving in the Microsoft Store along with the previously mentioned consoles. Check out the release trailer below.

Persona 3 Portable sees the player investigate the Dark Hour, an extra hour that occurs every night when the supernatural runs rampant. Persona 4 Golden relating to the Midnight Channel and how the chief officers investigate various disappearances in their town. Both titles are renowned for their storytelling, combat and characters.

On Xbox Series X, the ports include a 120 FPS option, while Nintendo Switch and PS4 only have 60 FPS options. Players can set the difficulty before starting and use Quick Save anywhere on all platforms. Persona 4 Golden it also has a new Album Feature for revisiting scenes and selecting different dialogues.

More Persona content is coming, as Atlus is said to be working on a remake of Persona 3. Head here for more details.