The remastered RPG will release for the Nintendo Switch. A Western release hasn’t yet been officially announced. 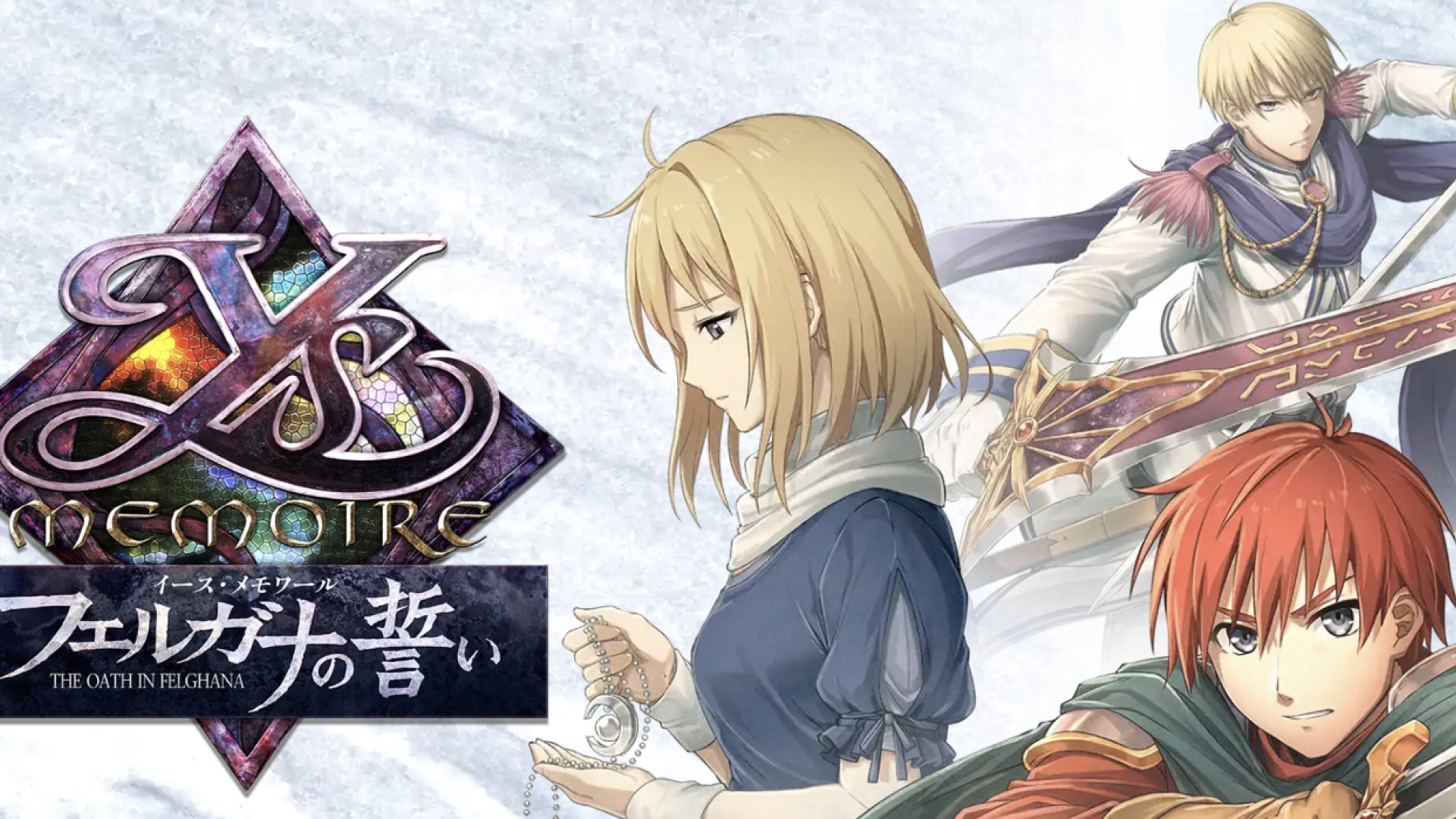 As the next mainline installment in the franchise, Year 10: Nordic is clearly the game that fans of Nihon Falcom’s action RPG series will be most excited about, but it’s not the only game they have to look forward to. The Japanese developer recently revealed Ys Memoire: The Oath in Felghana, remastered version of the 2005 remake of Ys 3: Wanderers from Ys. Now, it has been revealed when the game will be out – in one part of the world, at least.

Falcom has confirmed that Ys Memoire: The Oath in Felghana launches for the Nintendo Switch on April 27 in Japan, having previously been given a Spring launch window. When will the game launch in the West? And can we expect it to release for additional systems beyond the Switch? Falcom has not given an official word on that yet, but considering the recent history of the series, one would imagine that would be the situation.

Meanwhile, Falcom also recently confirmed that it is working on two more unannounced remasters – read more about that here.

The game hasn’t yet been officially announced, but its release date and its potential cover star have seemingly leaked ahead of time.