The update will feature adjustments to gameplay and some characters. RPG Mode’s boss battle music is also usable in standard matches. 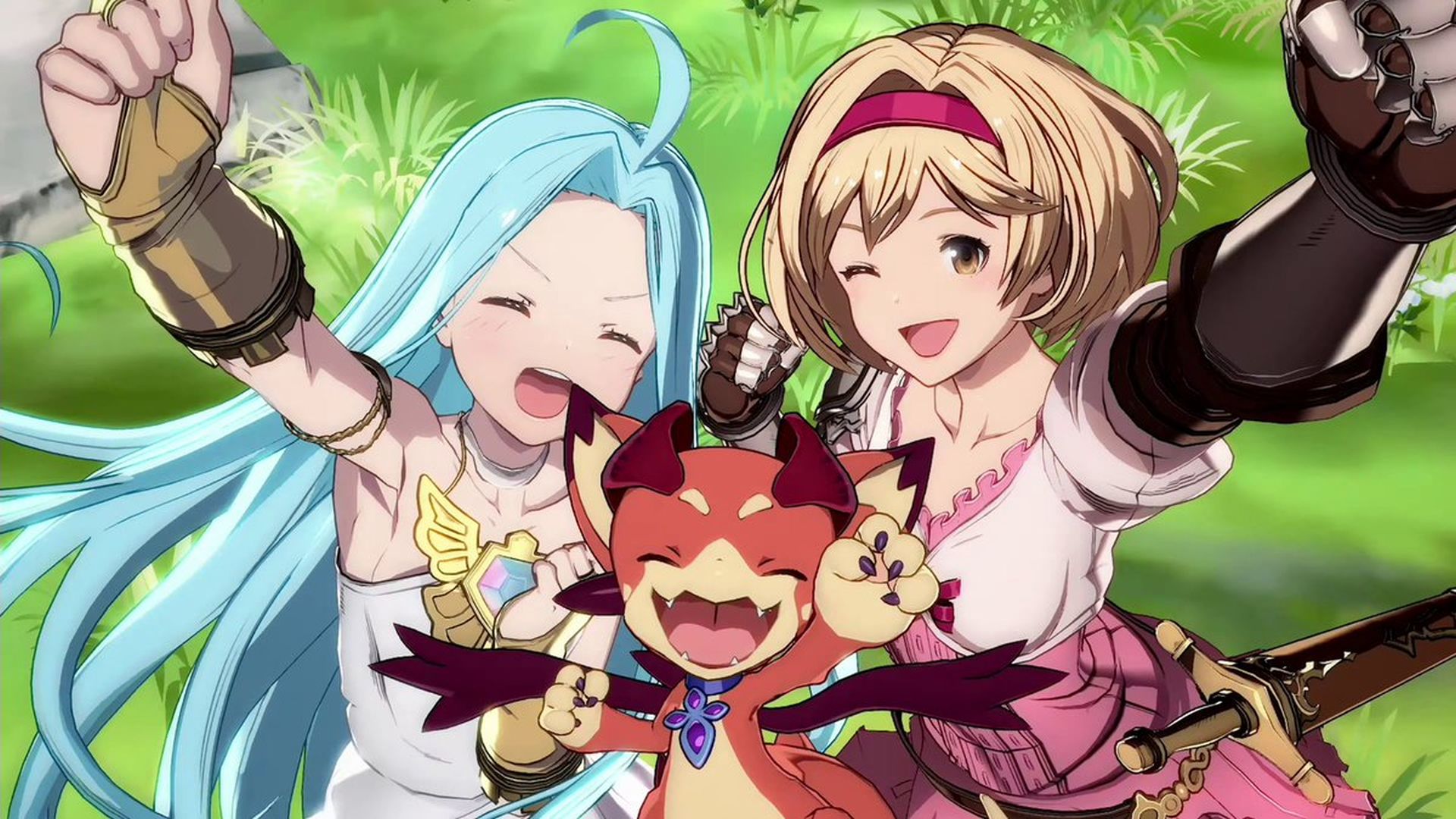 Cygames and Arc System Works confirmed in the Granblue Fantasy Fes 2022-2023 that the update will have some small game adjustments and adjustments for some people. Players can also choose boss music from RPG Mode when playing regular games. Blitz Mode will be available until June, as the Boss Battle Time Attack event ends.

The final update for Granblue Fantasy: Versus (Ver 2.85) will be released on January 24.

In addition to mini-games and character adjustments, the option to play music from RPG Mode will be available during regular games!#GBVS pic.twitter.com/bn5I1f6mWG

As part of its upcoming season, titled Revelry, Apex Legends…

Developer Rockfish Games has also announced that the…

The remaster of the 2011 platformer is discounted until…