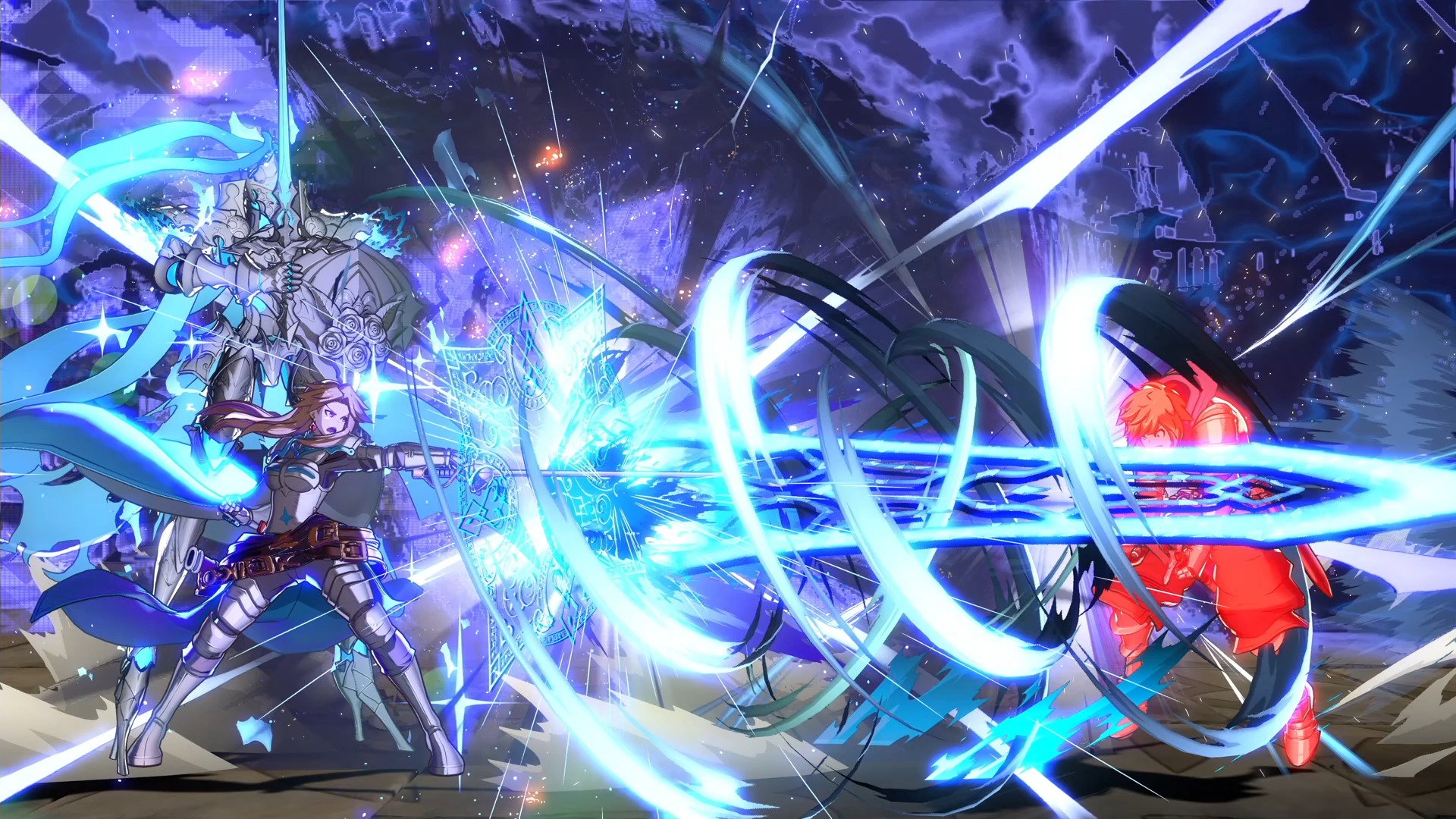 In addition to visual improvements more similar to the mobile game, the series introduces new features such as Ultimate Skills. These are better versions of Extra Skills and can slow down the enemy, creating more opportunities for combos. The original game is back (DLC characters included), but even more characters are included.

Story Mode replaces RPG Mode, featuring an “original saga” with new characters and all the content from the first game. Cross-play and rollback netcode for multiplayer have also been confirmed.

A new lobby system, Lobby Island, has also been added and players can run around in it. There is also Grand Bruise Legends, similar to Fall Guys: Punch Punch, with a variety of free-for-all and team games for sports. Stay tuned for more information on other new devices and brands in the coming days.

The update will feature adjustments to gameplay and some characters. RPG Mode’s boss battle music is also usable in standard matches.