Players can fast-forward through event scenes, double the speed of combat encounters, and adjust the speed of automatic text. 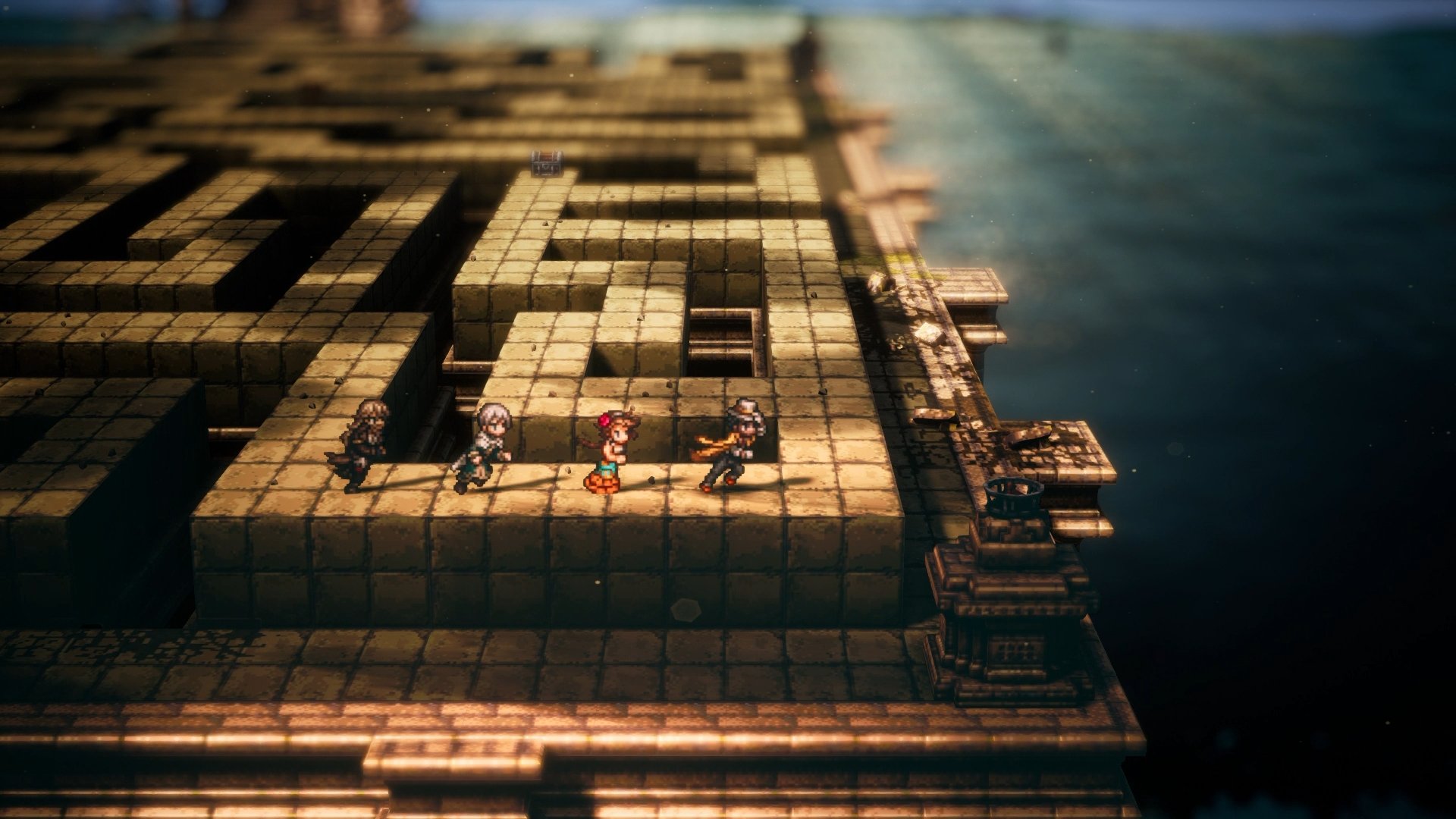 As well as unveiling the final pair of main characters in Octopath Traveler 2 – Castti and Ochette – Acquire also revealed some new game details. Both Castti and Ochette have their own Crossed Paths, which are stories that focus on two specific characters. They arrive in Cropdale, a village suffering from hunting problems, and go into the woods to investigate.

Various choices may arise during each character’s journey. For example, Gorsedd must decide whether to go after Mum or Dad first. Choosing the former takes her to Oresrush while the latter sends her to Winterbloom to find more details about her targets. Partitio, the merchant, can also choose to follow the Trade Scent or stick to the story.

As for Ochette, she can decide which animal companion will accompany her. Mahinaor is a malamaowl that uses elemental attacks and exploits enemy weaknesses. Akalā is a lajackal that also targets weak points but relies on physical attacks.

In addition to the main characters, there are various Side Stories, such as a trader whose horses get lost. Depending on the characters, different Path Steps can be chosen (such as challenging the thief to a duel or hiding him). Finally, players can fast-forward through event scenes and adjust automatic text speed.

Combat speed is also adjustable to double the base speed, making leveling much faster. Octopath Traveler 2 out on February 24th for PS4, PS5, PC and Nintendo Switch.

Enemies of the heir, beware- the upcoming open world action RPG won’t let you open up the Chamber of Secrets.