The series’ third episode, titled “Long Long Time”, will premiere on Sunday, and is set to have a runtime of close to 80 minutes. 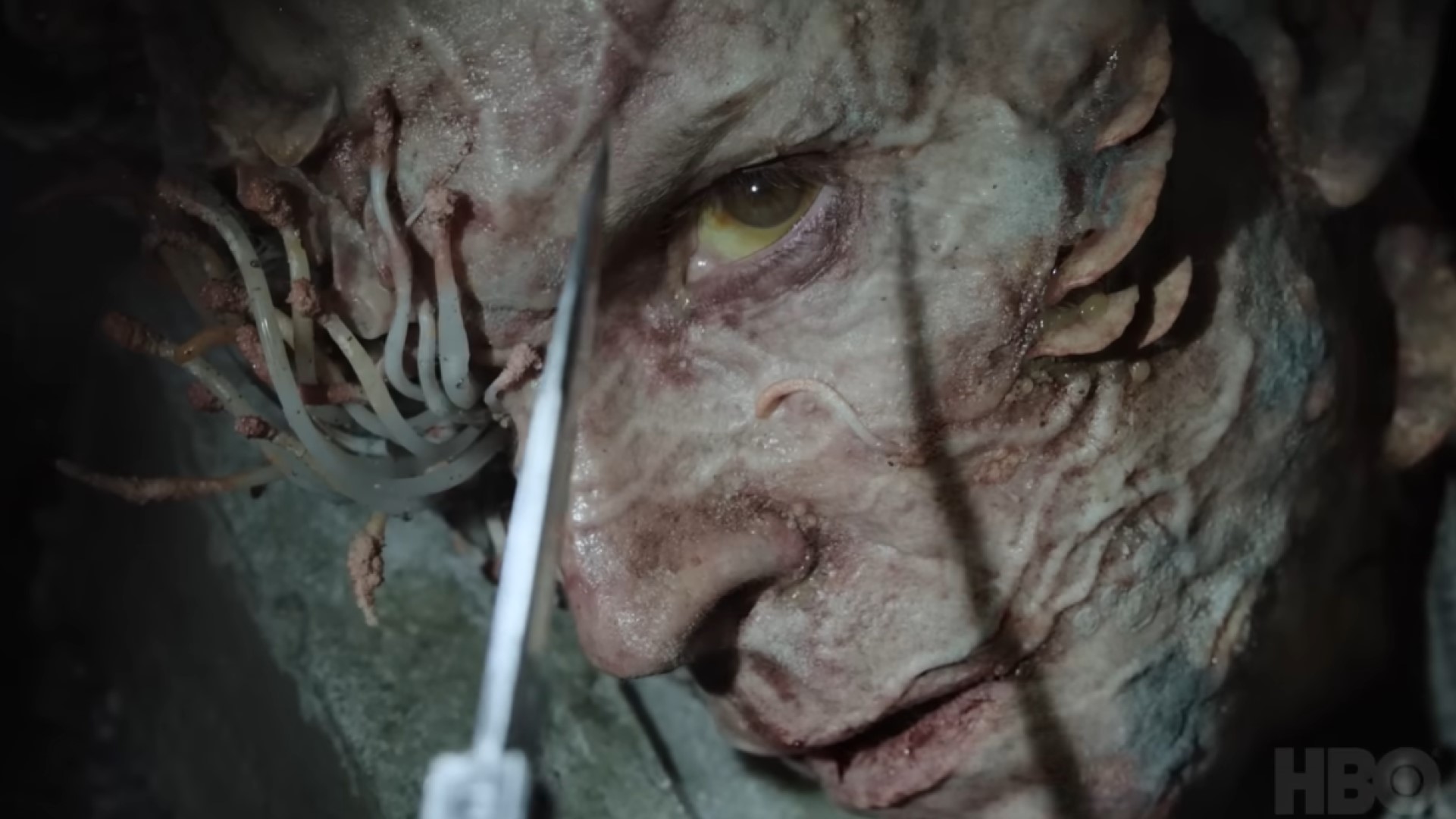 HBO recently revealed the new number of viewers for The last of us, impressive numbers for both its divisions so far. Obviously, the show continues to generate a lot of interest – now, a short trailer that offers a few glimpses of its upcoming third part has also been revealed.

Titled “Long Time”, the next episode will see Joel and Ellie cross paths with Bill, played by Nick Offerman on the show. His partner Frank – who had a brief role in the game that was almost finished in the background – will have a more extended role in the show, with Murray Bartlett portraying the character. Check out the trailer below for a preview of the episode, reveal all the characters, more encounters with the Doctor, and more.

The show is set to run for an hour and 16 minutes, almost as long as the original double-length series. Go here for another look at upcoming episodes.

Forspoken is Out Now on PS5