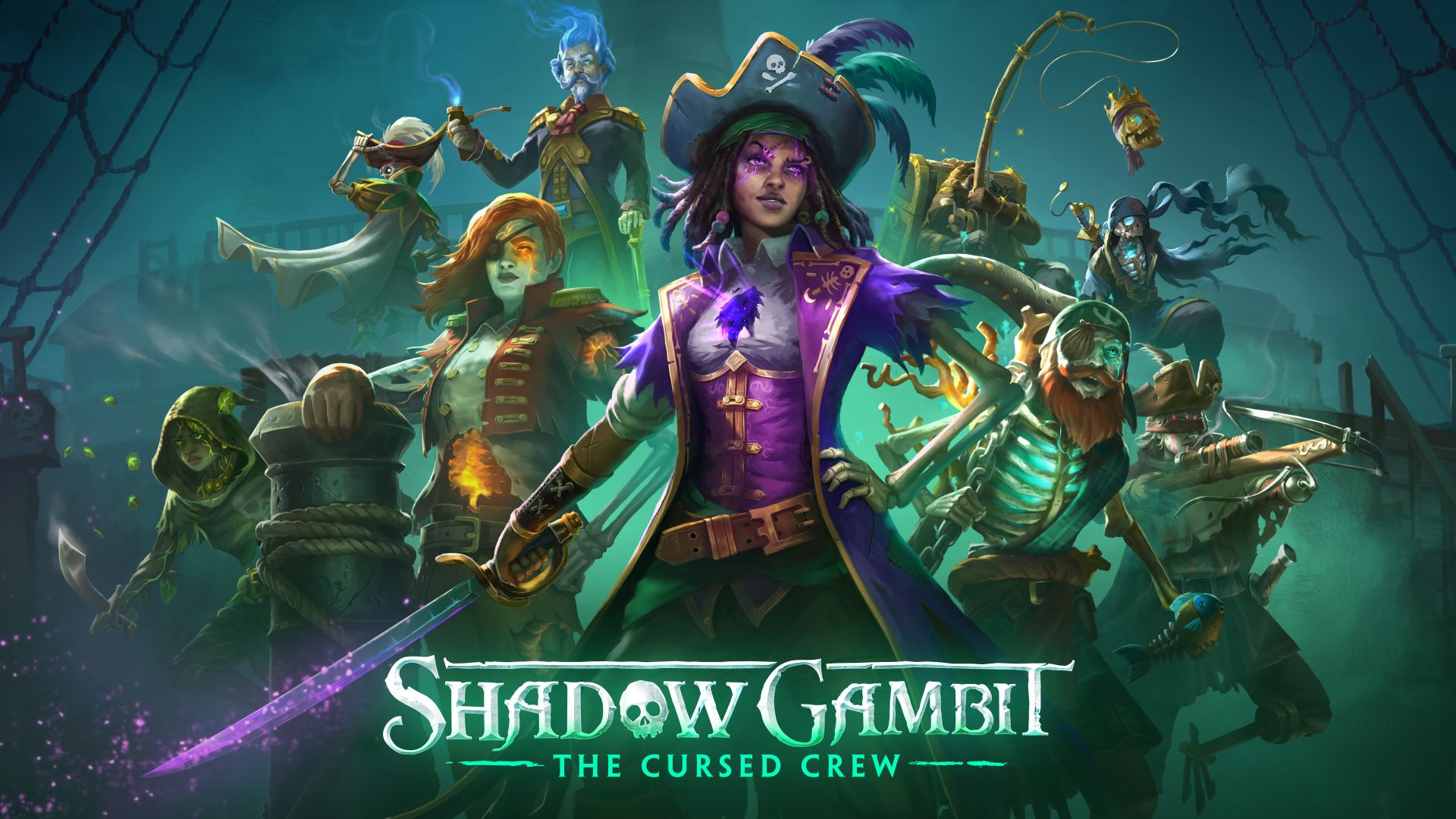 Desperados 3 a Shadow Tactics: Blades of the Shogun developer Mimimi Games has announced the title of its next stealth strategy – Shadow Gambit: The Cursed Crew. Set in an alternate history version of the Golden Age of Piracy, it’s out in 2023 for Xbox Series X/S, PS5 and PC. Check out its cinematic and gameplay trailers below.

The story is set in the Lost Caribbean, which suffers from the curse of Lost Souls. As the cursed pirate Afia, you raise your crew and go up against the Inquisition. There are eight shipmates, each playable and possessing unique abilities such as Mr Mercury’s Soul Anchor or Gaelle’s Magical Cannon. Like his other games, sneakiness is key as you infiltrate fortresses and execute heists.

The Red Marley is your base, and you can take on individual quests for each character to learn more about them. Freeform gameplay where you choose the crew and approach, along with the option to pause and queue, is also available. Of course, you can always rewind to a previous moment if things go wrong. Stay tuned for more details in the coming months.

Even those who claimed the survival horror VR on PlayStation Plus can upgrade for free when the PS VR2 version launches in March.