Even those who claimed the survival horror VR on PlayStation Plus can upgrade for free when the PS VR2 version launches in March. 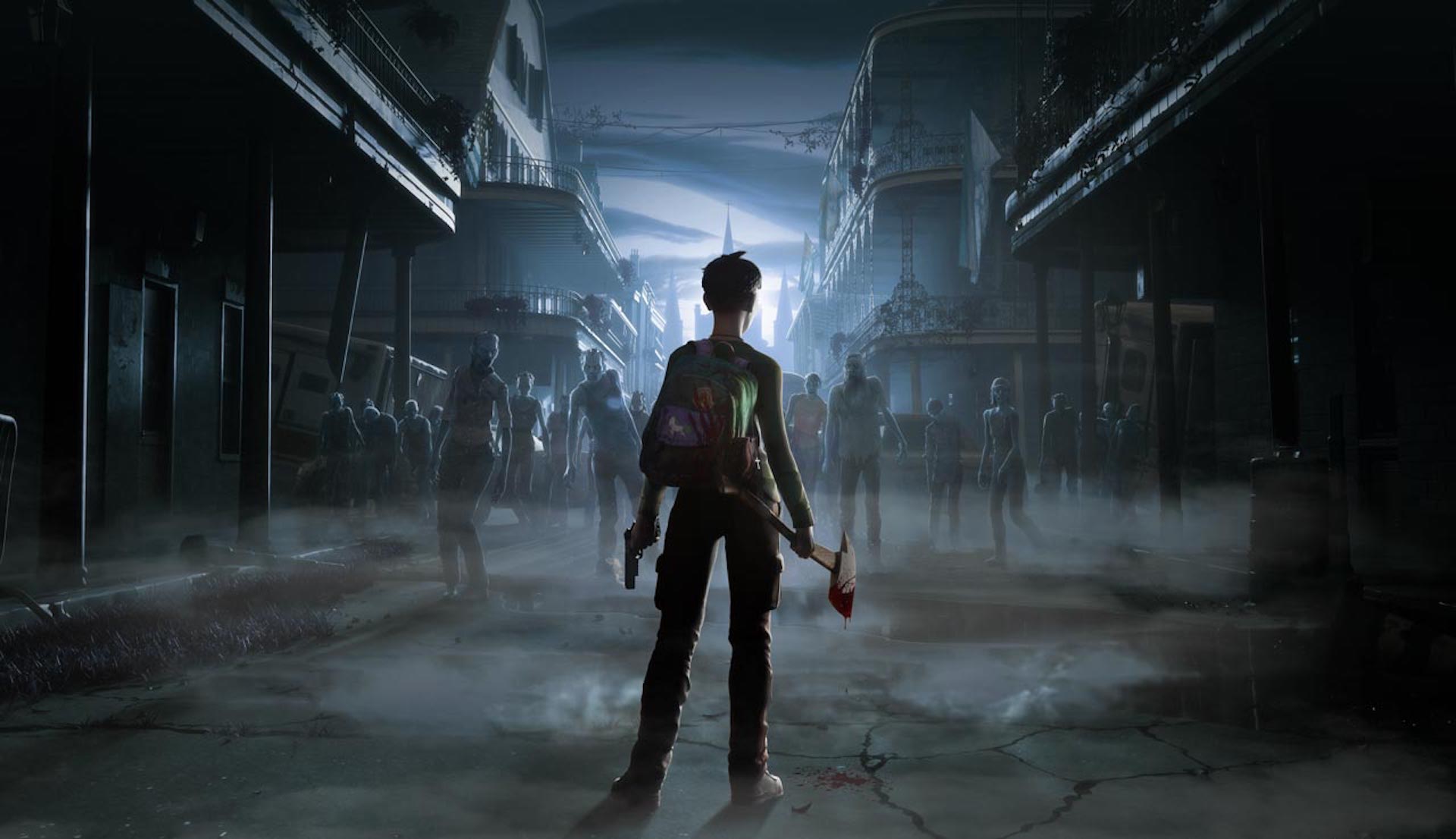 Skydance Interactive is celebrating three years of The Walking Dead: Saints and Sinnersits brand VR horror based on The walking dead. It was also revealed that those who bought the title on PlayStation VR can download it for free on PlayStation VR2 on March 21st.

This also applies to those who said the game for free on PlayStation Plus, as confirmed by the game’s official Twitter account. As for its sequence, The Walking Dead: Saints and Sinners – Chapter 2: Retribution launches March 21st for PlayStation VR2 and Steam. Along with Standard ($39.99) and Premium ($49.99), there is Chapter 1 and 2 Deluxe Edition, which includes all games and other bonuses for $59.99.

If you played the game on Meta Quest 2, save data can be transferred to other platforms (although the purchase is disabled on the level of Meta). PlayStation VR2 launches on February 22nd for $549.99. For more information on title window promotion, go here.

PS Plus is included for free upgrade