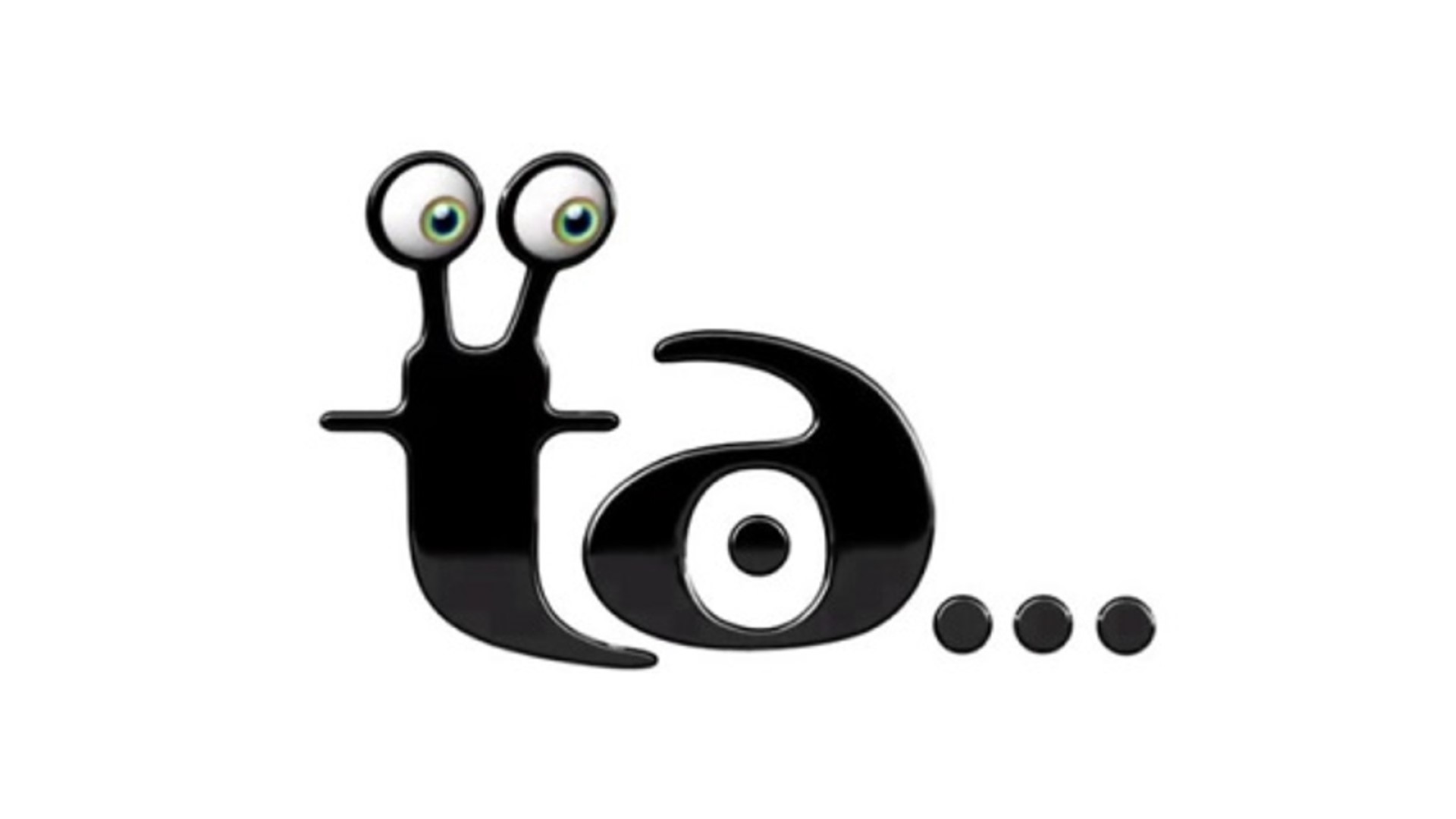 The Xbox and Bethesda Developer_Direct premieres tomorrow, and it’s expected to be a packed showcase. With a running time of over 40 minutes, the exhibition will include new information and updates on things such as Redfall, Forza Motorsport, a Minecraft Legends, while also confirming release dates for all three games. In addition to that, it looks like a new first party Xbox title will also be announced.

According to leaked information @BillbilKun on Twitter, the next game by The Evil Within a Ghostwire: Tokyo developer Tango Gameworks is about to be announced soon. Bearing the alleged title Hi-Fi Rush, the game is likely to be revealed in Xbox and Bethesda Developer_Direct , while the leaker also says that the game will offer Standard and Deluxe Editions at launch. It has also reportedly received age ratings from the ESRB and PEGI, suggesting it could launch soon after its announcement.

Tange Gameworks boss Shinji Mikami confirmed last year that the studio had a new project in the works under his guidance The Evil Within 2 director John Johanas, and described it as a “completely new” experience that is “the complete opposite of horror.” Read more about that here.

It will come in Standard and Deluxe Edition