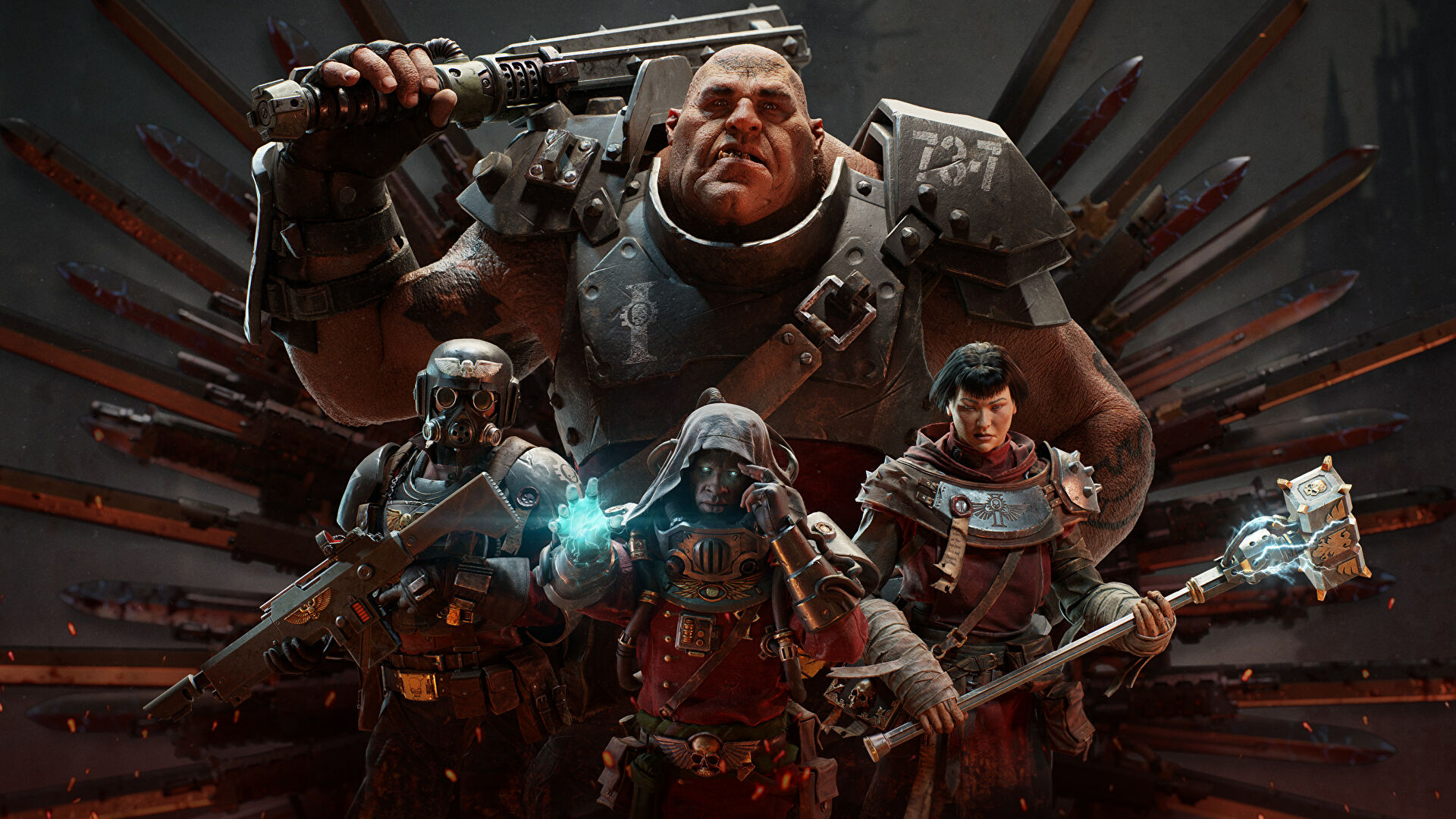 Fatshark has announced a delay for Warhammer 40K: Darktide’s seasonal content and other delays for the Xbox Series X/S version. In a new tweet, the developer revealed that he would be spending the next few months addressing fan feedback.

It will specifically focus on providing a complete crafting system, a more rewarding progression loop, and continuing to work on game stability and performance optimization.” The release of premium cosmetics has also been halted as the developer felt it had not addressed “many areas of feedback in the game today.”

Warhammer 40K: Darkness launched on November 30th last year for PC, with an Xbox Series X/S version to be released soon after (so far, that is). It has a “Mixed” rating on it Steam with 56 percent positive user reviews out of 51,739. However, the recent reviews are “Mostly Negative.” Despite praise for its gameplay and aesthetic, the lack of crafting functions at launch, performance issues, microtransactions and so on have been heavily criticized.

Time will tell how Fatshark tackles this, so stay tuned in the coming months. You can also check out our review of the PC version here.

Next Metro Game’s Story Influenced by War in Ukraine