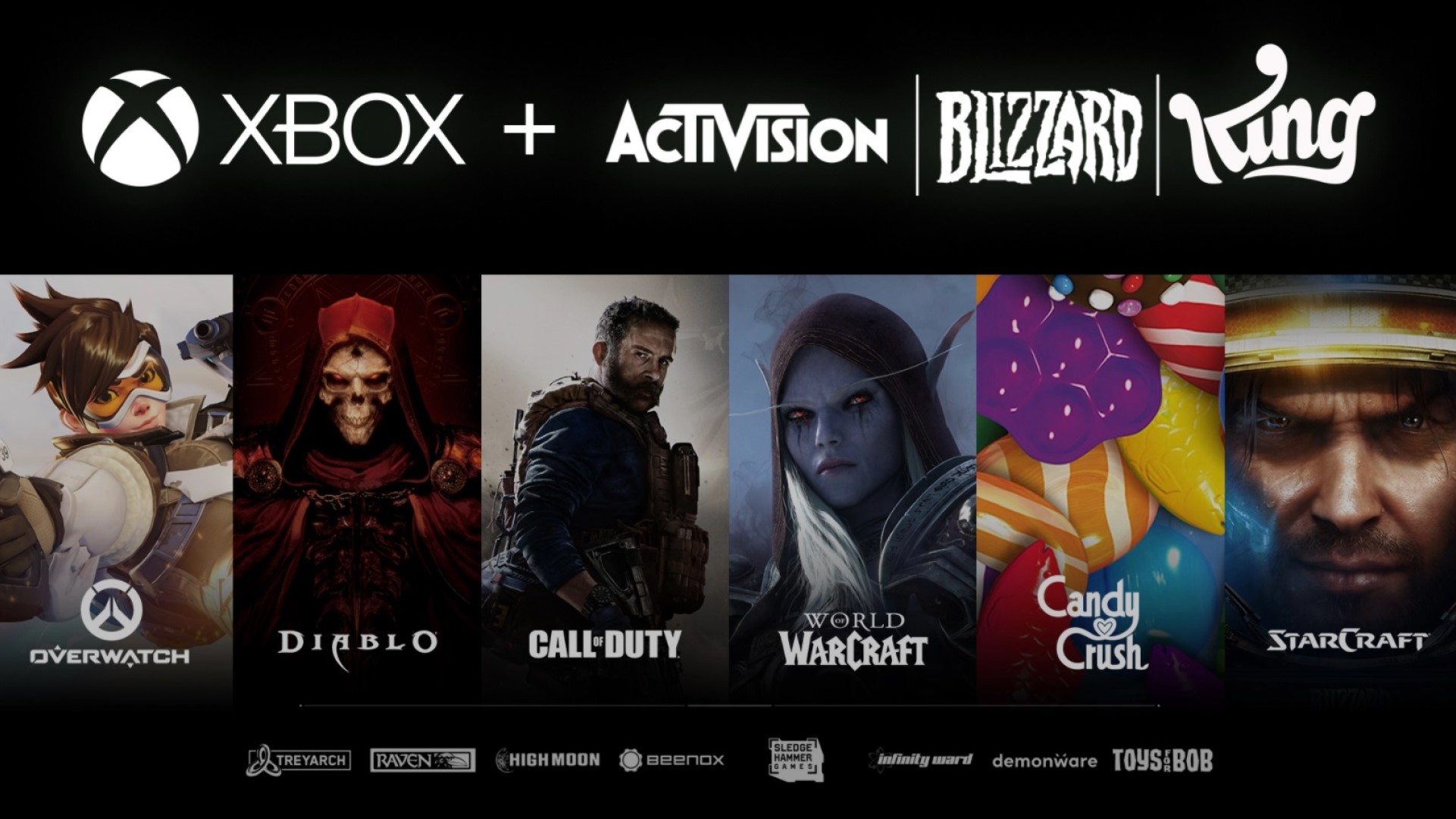 In the latest chapter of the US Federal Trade Commission lawsuit against Microsoft for the latter’s acquisition of Activision Blizzard, Microsoft has served a subpoena to Sony. The subpoena would potentially compel Sony to reveal business details that are normally confidential.

According to VideoGamesChroniclethe subpoena was filed on January 17, and although its original response date was set for January 20, it has since been extended to January 27. Sony must issue a response to the subpoena in some form by the deadline, either by disclosing its details, or by moving to limit or suppress it.

“Discussions between SIE and Microsoft regarding the scope of SIE’s production and discovery schedule are ongoing,” the filing states according to VGC.

Google and Nvidia recently joined Sony in voicing concerns about Microsoft trying to acquire Activision Blizzard. Both companies said that if the acquisition went through, Microsoft would gain a big advantage over other companies in mobile gaming, cloud and subscription markets.