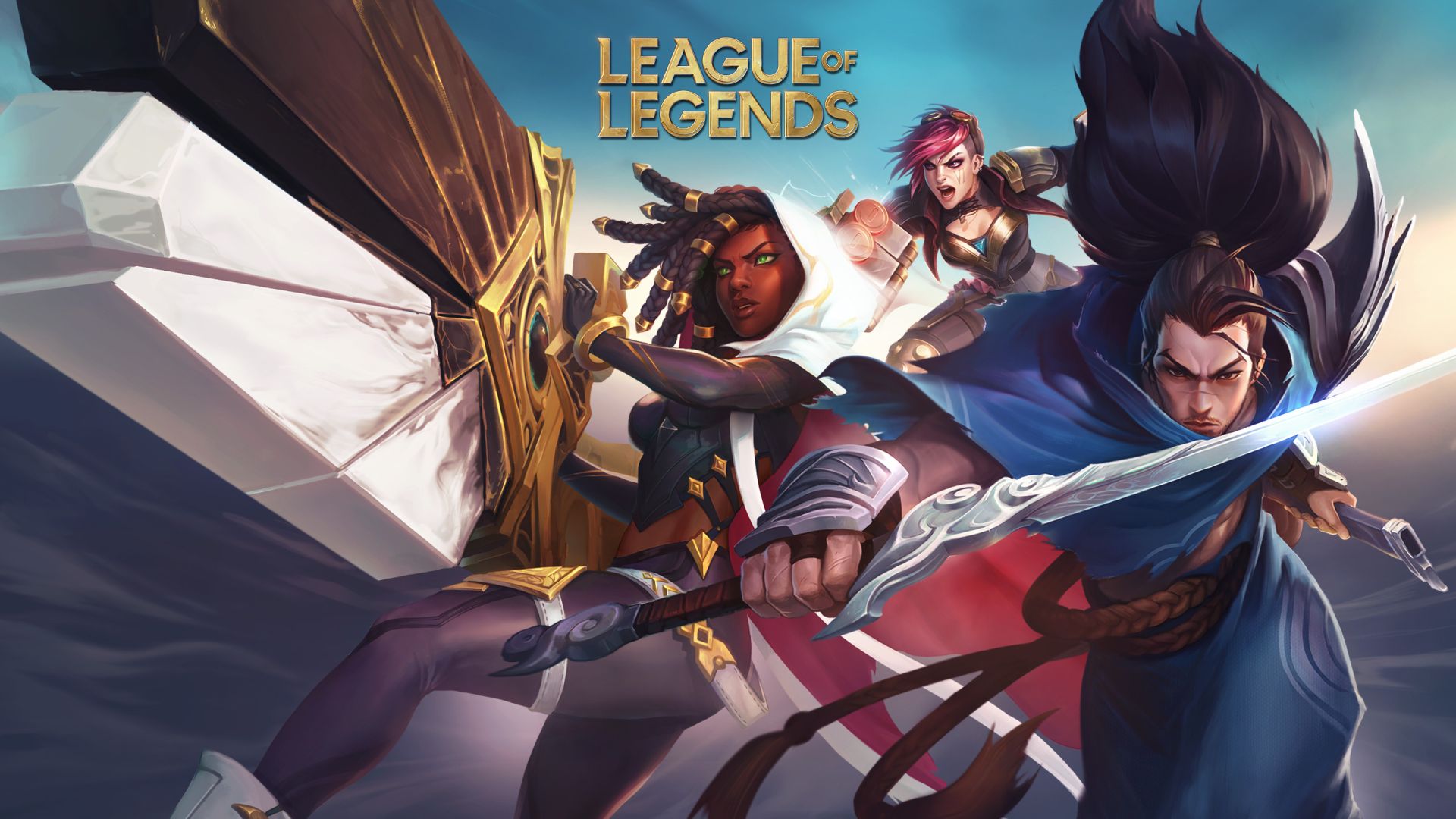 Developer Riot Games has revealed that it has been the target of an attack where hackers have managed to get their hands on the source codes for A league of legends a Team fight tactics. The studio has also revealed that the hackers stole a “legacy anti-crate platform”.

The attack, which happened last week, was confirmed by Riot Games after an analysis over the weekend. The studio has revealed that it has received a ransom email from the attackers, but has stated that it will not pay. Riot also assures players that no player data or personal information was compromised in the attack.

The source code stolen by the attackers, according to Riot, contains a number of experimental new features that were being planned for the games. These new features, which were supposed to be new game modes and other changes, were in the prototype stage, and Riot has stated that there was never any guarantee that these features would be released.

“Our security teams and globally recognized external consultants continue to evaluate the attack and audit our systems,” Riot said on Twitter. “We have also notified law enforcement officers and are actively cooperating with them as they investigate the attack and the group behind it.”

Today, we received a ransom email. Needless to say, we will not pay.

While this attack disrupted our build environment and may cause problems in the future, most importantly, we remain confident that no player data or player personal information was compromised.