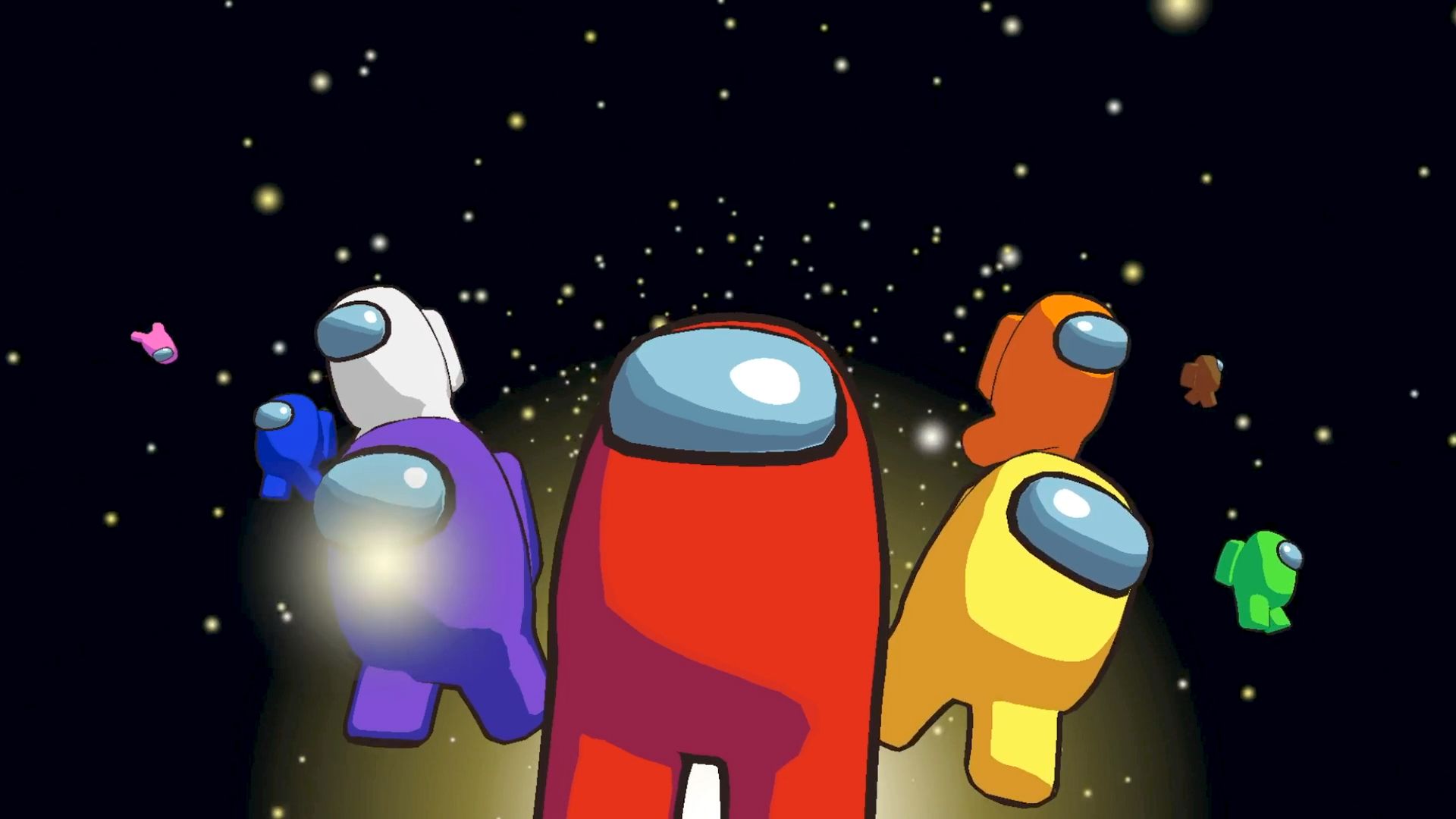 The developer has Inersloth publish that Among us VR have reached a major milestone; Among us VR has now sold over 1 million copies. Alongside the sales milestone, the studio has also revealed a few other interesting facts about the game.

According to the publication, since the release on November 10 of Among us VR, it has been played over 4 million times, with an average of 44,000 games played every day. The game also features a player base from all over the world, representing 112 different countries, and overall, 89 million minutes have been dedicated to the game’s various tasks, sabotage and betrayal .

Among us VR first unveiled in April 2022. The game, available on Steam, as well as the Meta Quest and Rift stores, maintains much of the same gameplay that Among Us is famous for.

Players are placed on a spaceship with various tasks set for them to complete. Some players, however, are tasked with sabotaging the rest of the crew while remaining hidden.

Among us VR includes voice and text chat, and online play with 4-10 players. It also includes cross-play between the different headsets and storefronts.