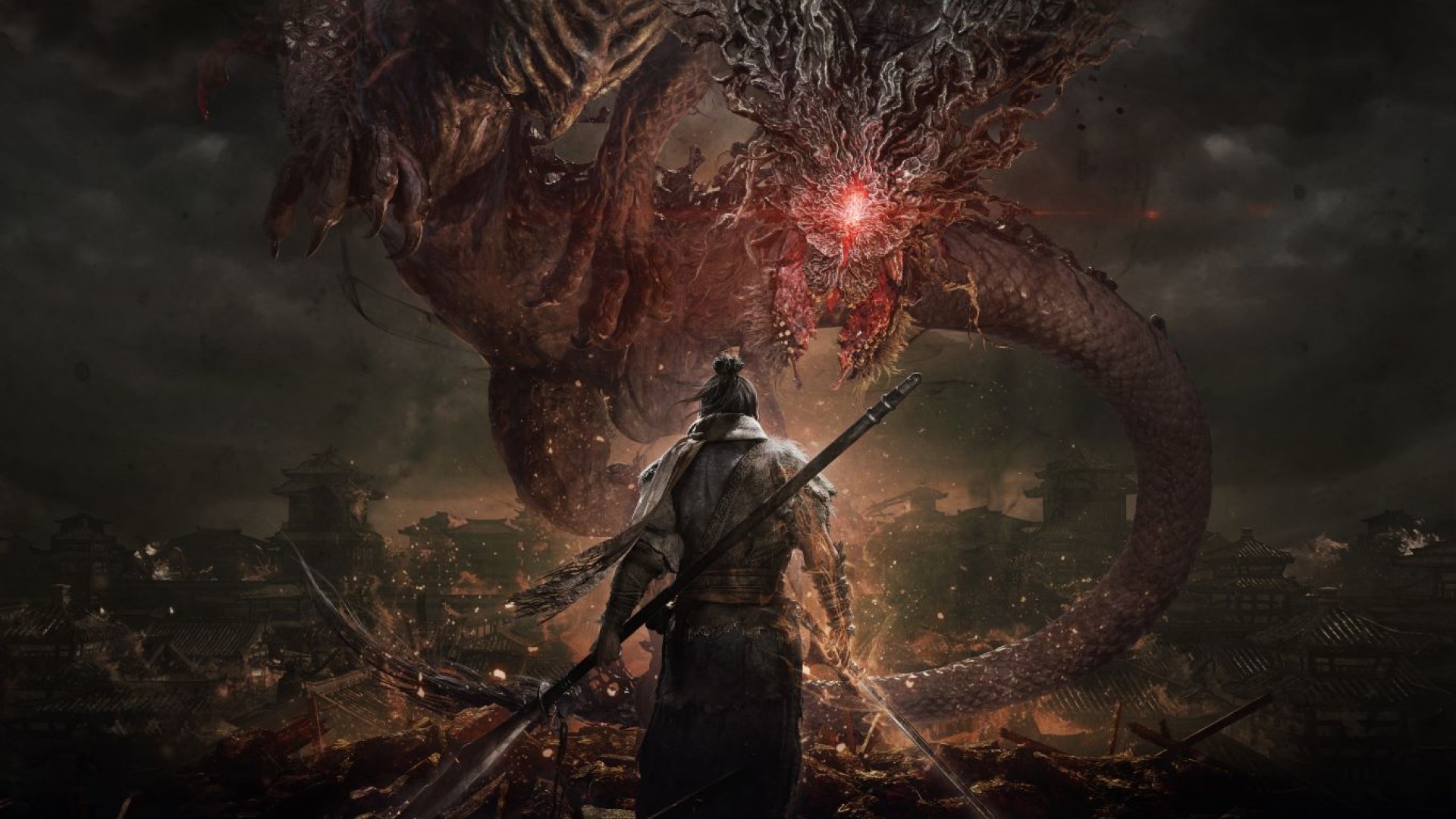 Although Koei Tecmo has already released a story trailer for Wo Long: Fallen Dynasty, the opening cut is available for viewing courtesy of IGN First. It tells of the Elixir, a mysterious substance coveted by an emperor that led to the downfall of his people. Check it out below.

The Elixir seems capable of granting immortality. Given the similarity to Nioh’s Amrita, it will likely take some nasty collateral damage to make it work. From the very beginning, players control an unnamed soldier during the final days of the Han Dynasty in the Three Kingdoms era. They seek revenge against the Yellow Turban Rebellion, but the conspiracy surrounding the Elixir comes to light.

Wo Long: Fallen Dynasty out on March 3 for Xbox One, Xbox Series X/S, PS4, PS5 and PC, and also launches on day one on Game Pass. Check out the latest gameplay here, which showcases the second episode. You can also check out later game pitches and techniques here.