The infamous off-tank should no longer be able to one-shot full-health heroes, while Orisa receives a nerf to survivability. 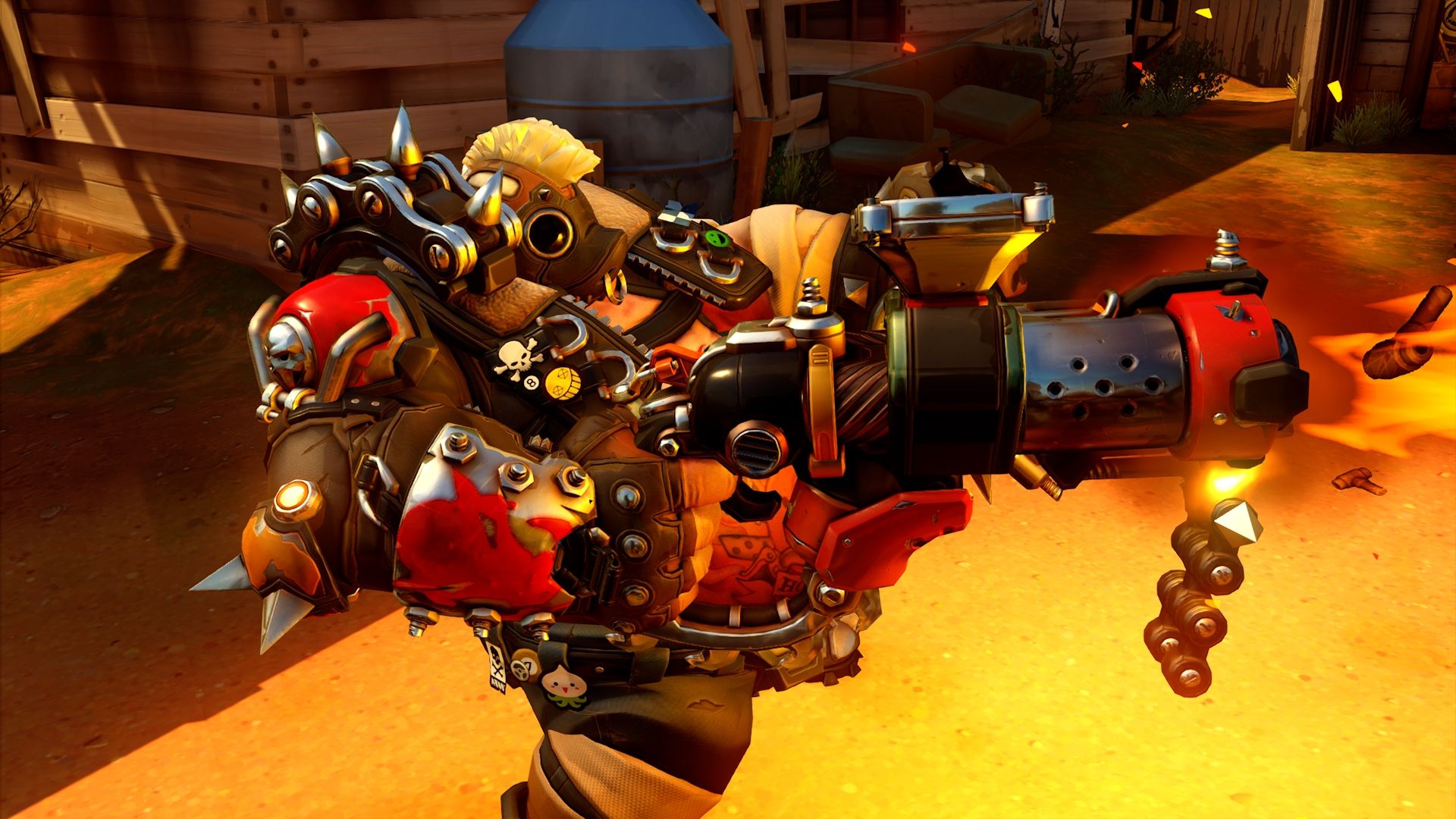 Blizzard Entertainment has it release a new patch for Overwatch 2, and as promised, it brings some much needed nerves to Roadhog. The Tank hero’s Chain Hook effect damage is down from 30 to 5, and their final position after being pulled is now four meters instead of three.

Additionally, Scrap Gun damage per pellet is down to six from 6.6, though recovery time, reload time, and ammo max are buffed to compensate. Orisa has only received one nerf, with Fortify giving 75 bonus health instead of 125. As for Sojourn, her Railgun’s energy gain is no longer dependent on basic fire damage.

Any time a primary fire shot hits, it gives a flat five of energy, so it can’t be increased with Mercy’s Damage Boost. Furthermore, damage per primary fire projectile has been reduced from 10 to 9. Finally, Kiriko’s Healing Ofuda has a cooldown of a second instead of 0.85, encouraging players to not just bot heal.

Check out the full patch notes below for more details.

Developer comments: These changes aim to reduce the frustration of dying in one shot immediately after being grabbed and pulled by Roadhog. Chain Hook is still a powerful utility to forcefully reposition enemy players, so it will still often result in takedowns. Its effectiveness will now be more dependent on specific hero matchups and how the snagged target is able to react.
Damage

Developer comments: The energy gain adjustment will help smooth out Sojourn’s average Railgun charge time because it won’t benefit as much from critical damage or damage boost abilities. Hitting armored targets or other sources of damage reduction will result in faster energy gains than before.

Previously, damage boost and critical damage had a magnified effect for Sojourn as it reduced the time to build up energy and lowered the threshold where her Railgun secondary fire became lethal. The reduction to base fire damage will further slow that down as well.
Support

Developer comments: While Kiriko’s healing projections are slow-moving and single-target, her average healing output per game is higher than we’d like. We have seen players tend to focus too much on maximizing her healing potential and only use primary fire for extended periods of time. Instead of reducing the amount of healing per projectile, which could lead to feeling trapped in focusing on basic fire even more, we are increasing the cooldown before she can start firing the Healing Ofuda. Increased cooldown times open up the opportunity to weave in Kunai secondary fire more freely.