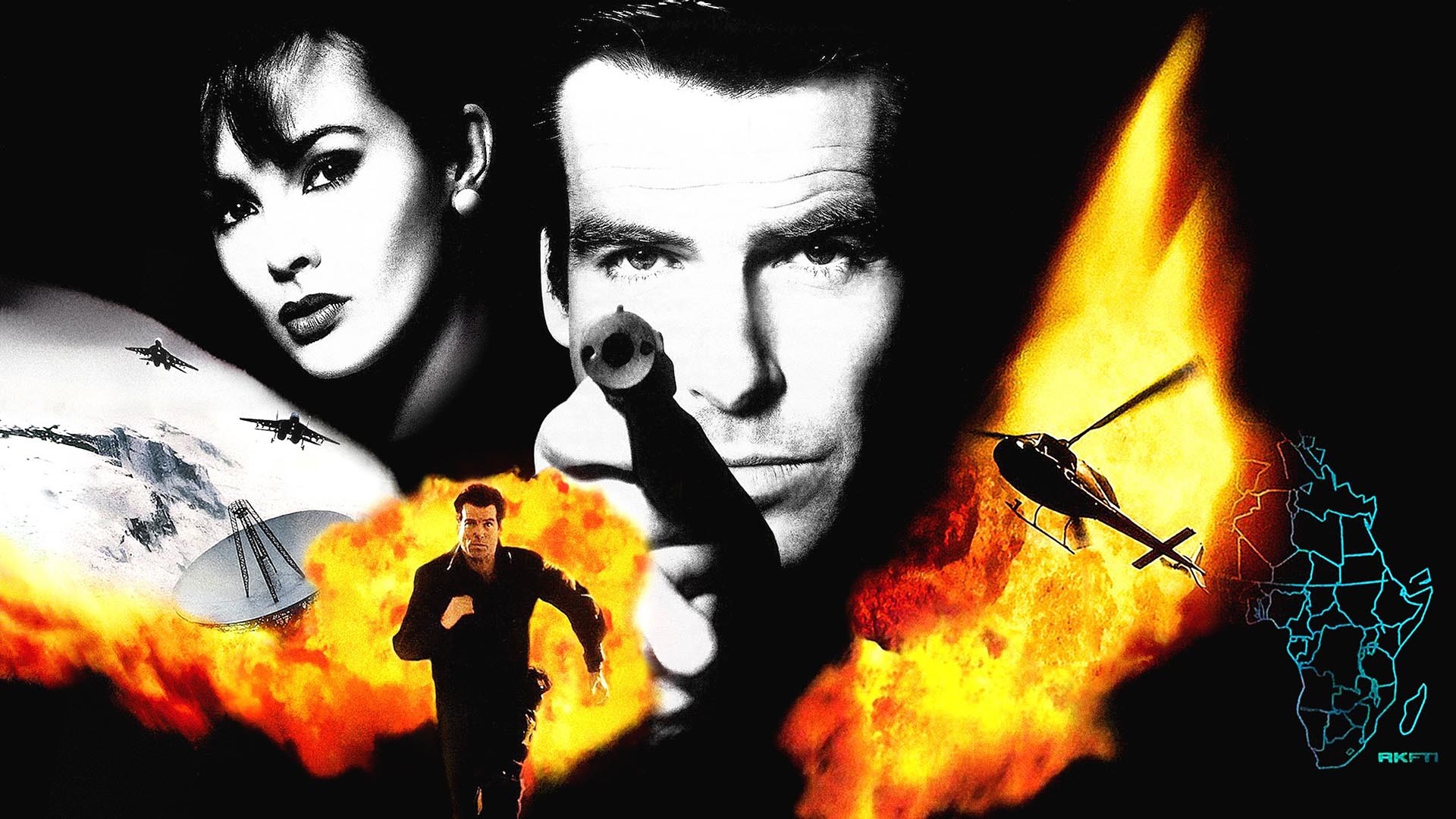 Xbox One and Xbox Series X/S players can still experience local multiplayer with split-screen support. Alternative control options, Achievements, native 16:9 resolution support and up to 4K Ultra HD resolution are also available. Moreover, those who own Rare Replay can download Golden Eye 007 is free of charge.

Released in 1997, Golden Eye 007 is a classic first-person shooter based on the film of the same name. It sees James Bond trying to stop a dangerous satellite called Goldeneye. He eventually runs into a ghost from his past, among other threats. As well as various weapons, the classic Bond gadgets – such as the wristwatch laser – are here.

Despite an amazing campaign, the shooter is famous for its multiplayer with different modes, settings, characters and levels. Stay tuned for more details in the coming weeks.

Owlcat Games outlines its process of deciding which enemies to include in the upcoming CRPG based on the story, mechanics and cool factor.

Available for PS4 and Nintendo Switch, the demo features 30 songs across several…

Reviews for the open world action RPG will reportedly go live early next week, a few…