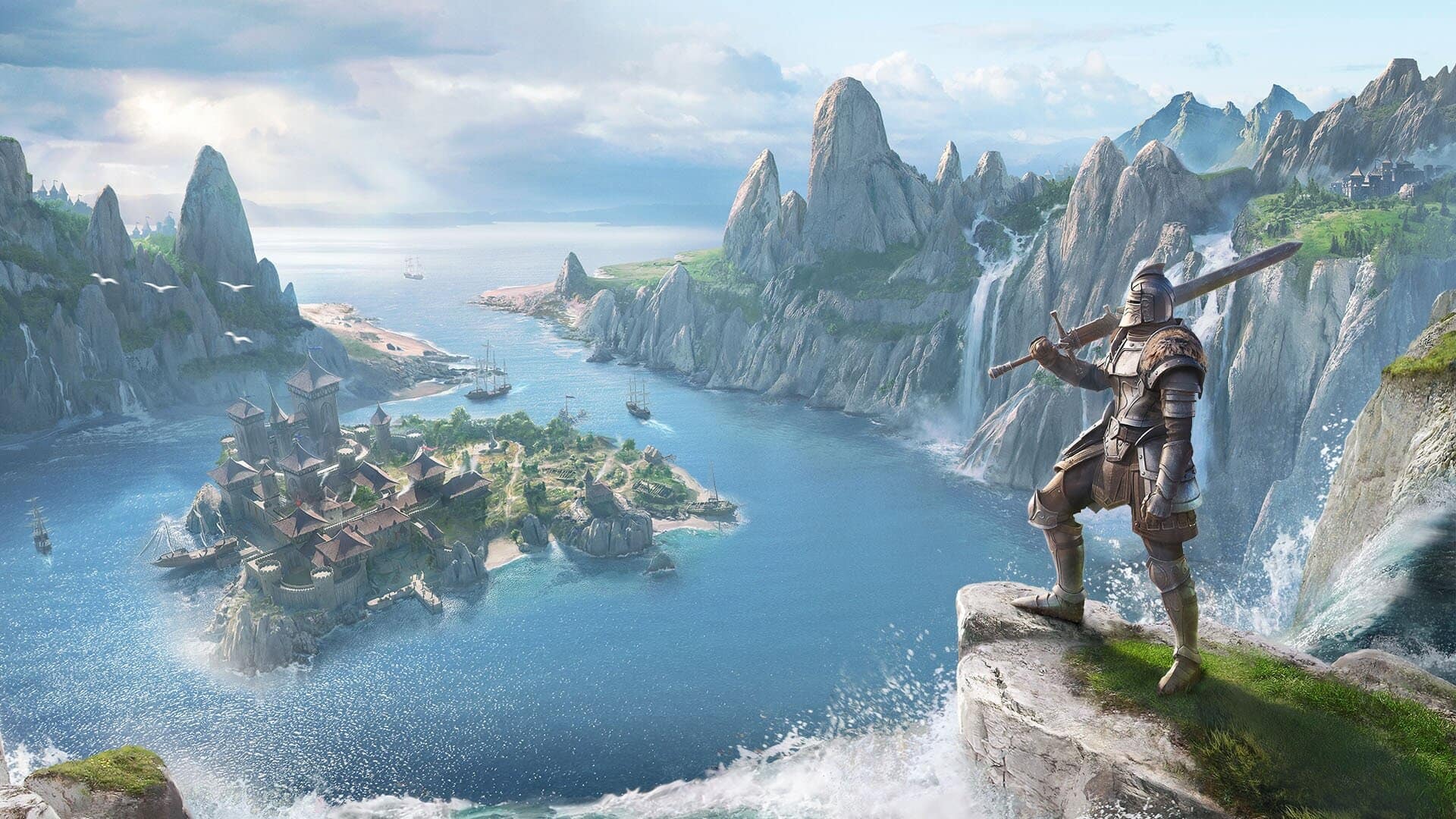 The Elder Scrolls Online: Necrom is released on June 5 for PC, and June 20 on Xbox One and Xbox Series X/S.

All past episodes are also now available for free for a limited time. This means that players can play through over 20 different DLCs that have been released for them The Elder Scrolls Online since the game’s release.

Players compete in teams across procedurally generated maps, building bases, gathering resources and attacking each other.

Forza Motorsport Has Been Delayed to H2 2023 – Rumour