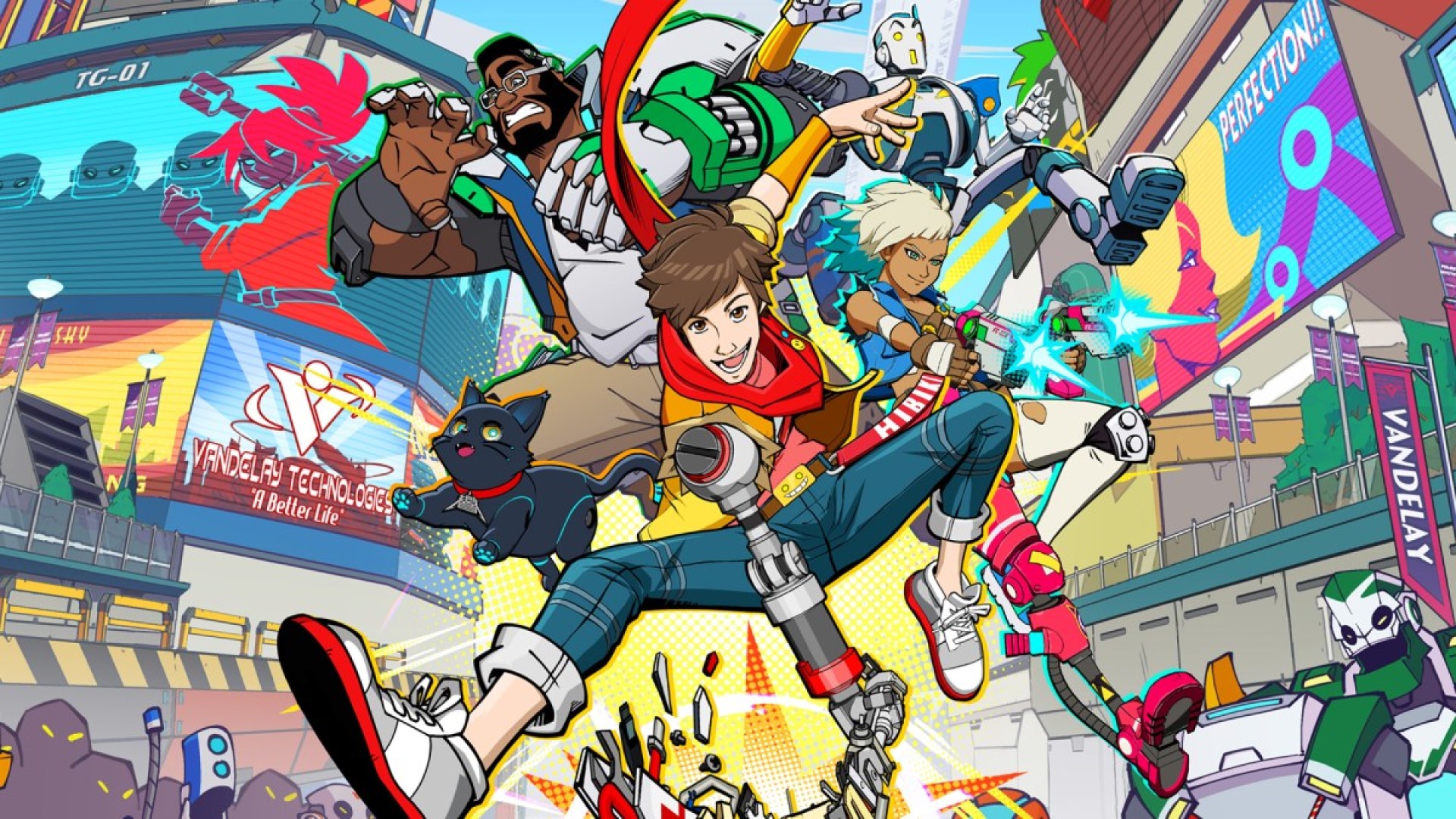 Japanese developer Tango Gameworks has built its reputation on survival horror games over the past few years with The Evil Within series, but his next game is going to be something very different. True to recent leaks, the developer grabbed attention at the recent Xbox and Bethesda Developer_Direct to announce Hi-Fi Rush.

Sporting a stylized animated aesthetic, Hi-Fi Rush makes it abundantly clear even at first glance that Tango is going for a unique experience. Players will step into the shoes of a wannabe rock star in a science fiction city, with the game focusing primarily on combat. This time the game is a game that is completely focused on rhythm, with every hit, parry, dodge, enemy attack, and other actions during combat adding beats to the music.

Players will take on bosses (which will come with licensed music tracks) and traverse a variety of levels, each with a different musical theme. Companion characters will also accompany you throughout the story, allowing for special combo attacks.

And here’s the biggest surprise – Hi-Fi Rush out today. Tango, Bethesda, and Microsoft have secretly dropped the action title for Xbox Series X/S and PC. It is also available through Game Pass. Check out the reveal below, and get more details about the game through here.