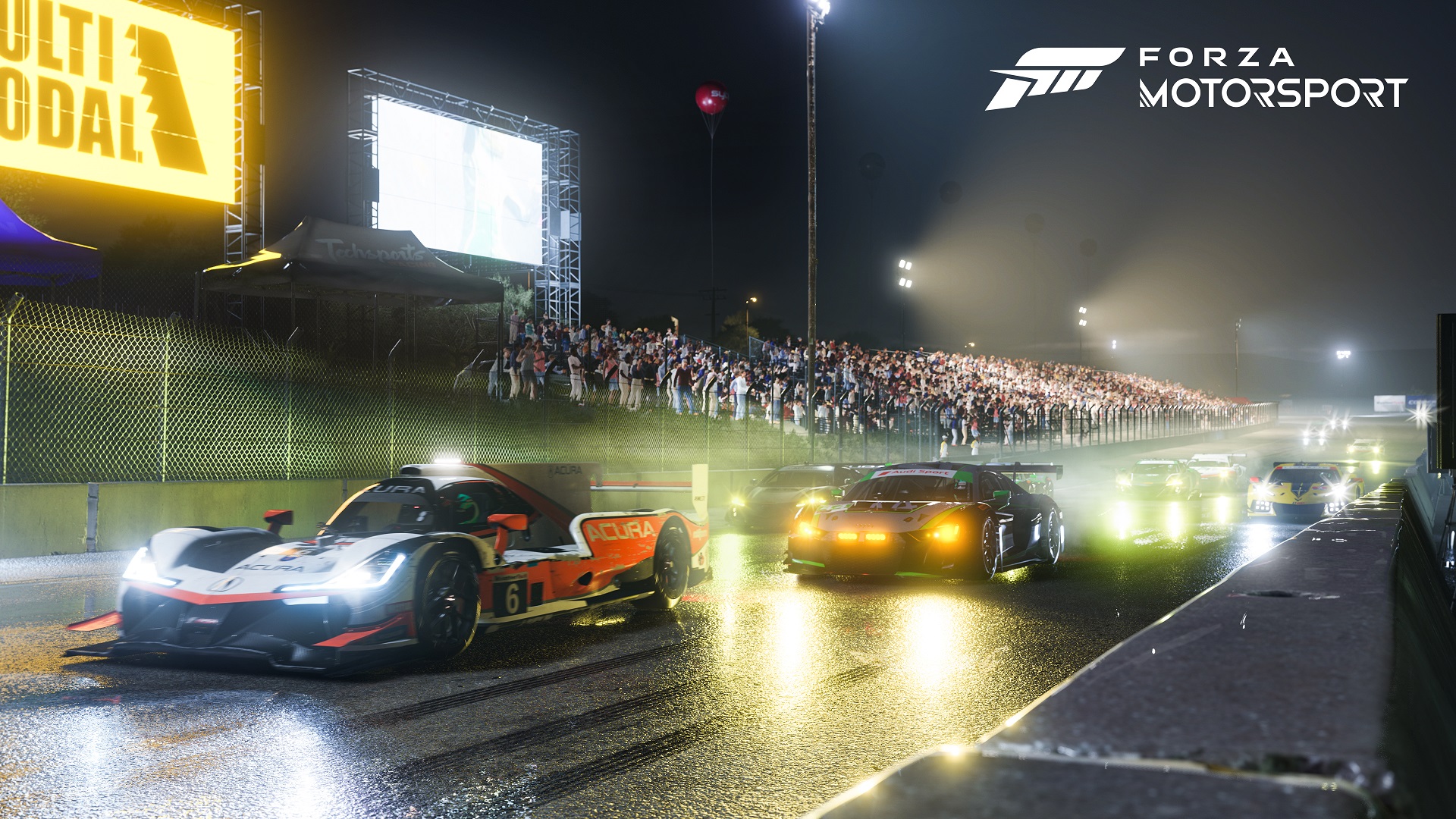 Turn 10 Studios finally pulled the covers off Forza Motorsport, its next mainline title in the racing sim franchise. He confirmed that it would feature 500 cars, the most in the franchise to date, with 800 different upgrades. No release date is available, but it’s still coming in 2023 for Xbox Series X/S and PC.

The visuals are amazing, with materials and shaders built from the ground up for a ray tracing experience. Dirt builds up realistically on cars and paint chips, telling the story of the race. There’s ten times the detail, with animated track life, physical materials and a fully procedural cloud system that evolves organically. Even the crowd of spectators is in the tens of thousands and fully animated.

There are 20 environments with iconic favorites and five new locations, including the first in South Africa – Kyalami, with full dynamic time of day and weather. Furthermore, all environments are rendered in 4K / 60 FPS with on-track ray tracing for full reflections. Stay tuned for more details, especially in the next one Forza Monthly live stream.

The Nintendo Switch version of Remnant: From the Ashes finally has a definitive release date. Sadly, no further details have been revealed.

Dead Space 4 or Dead Space 2 Remake – What Does the Future Hold for the Series?