PUBG Mobile Club Open (PMCO ) Spring Split 2021 will commence from 1st February. It will be played in twenty-seven regions around the world. PUBG Mobile officials have tweaked the format of the PMCO Spring split 2021 by removing the Vikendi Map entirely from the esports season.

With the removal of Vikendi, the PMCO 2021 will be played solely on Miramar, Erangel and Sanhok. It’s not known whether the map is going to make a comeback in further tournaments or perhaps not.

In Peacekeeper Elite League (Chinese version of the Pubg Mobile Esports), the matches are actually played only on Miramar and Erangel.

The total prize pool of the PMCO is going to be around 1.64 million USD. The tournament will serve as a qualification stage for the rookie teams, and top rookie teams from each region will qualify for the’ PUBG Mobile Pro League’ of their respective regions. 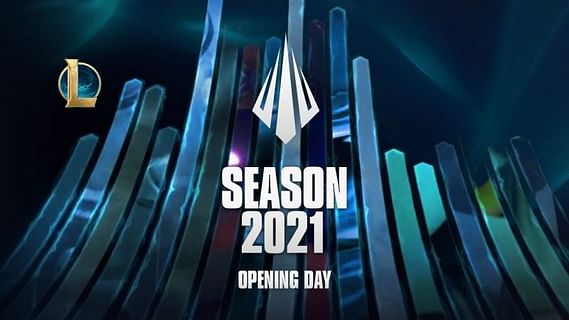 Discover more about : the Best Tips and Tricks Pro 2021  , Also you can get the battle royale Download here , Please come on to my house  Market 4 Games for latest news

Disclaimer: PUBG Mobile not banned in India for public access 2021

Genshin Impact: How to get a mini Seelie pet companion